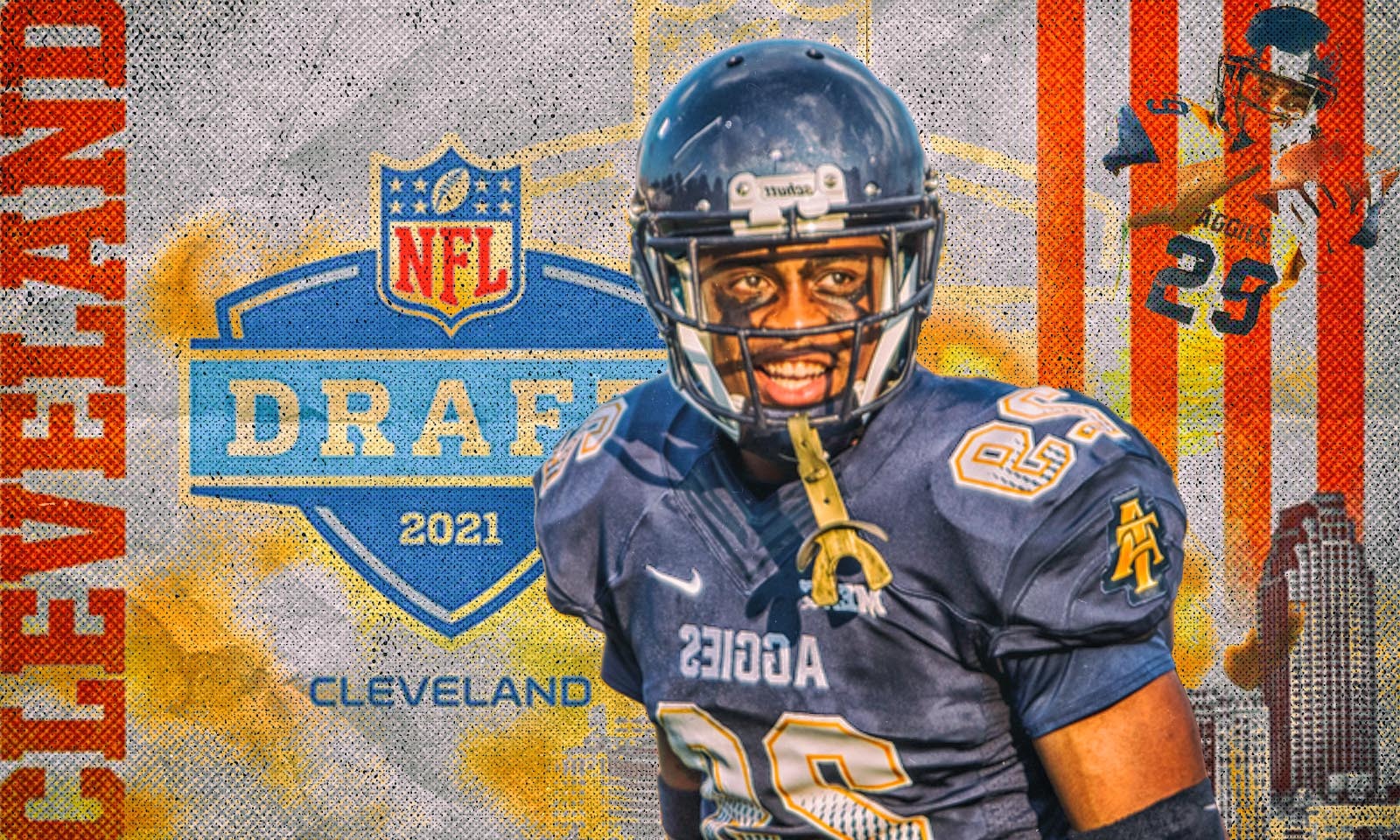 North Carolina A&T is set to take the football field this fall, but Mac McCain III won’t be there. (Insert Magic Johnson GIF).

The former All-American defensive back announced via Twitter that he is forgoing his college eligibility to purse a pro football career.

“I have decided to forgo my last year of eligibility and declare for the 2021 NFL Draft,” McCain said in his post. “A&T isn’t a place you want to leave, which has made this decision one of the hardest of my life. The lifelong relationships I made in Greensboro mean more to me than anything else and will stay with me forever. But after many long talks with God and my family, I know its time to carry my family legacy to the NFL and continue to be a difference maker.’

Grandson of one of the legendary A&T Four who started the Sit-In Movement of the 1960s, McCain burst on to the scene at A&T as a redshirt freshman in 2017. He picked off six passes that season while helping A&T to its first out-right MEAC title since 2003, a win in the Celebration Bowl and a 12-0 season.

McCain’s second season was off to a great start before a knee injury forced him out after eight games. He would return in 2019 and help A&T capture another Celebration Bowl win over Alcorn State.

Mac McCain will now attempt to become the fourth A&T player drafted in the last five years. The most recent, DJ Williams in 2019, was picked after forgoing his final season of eligibility.