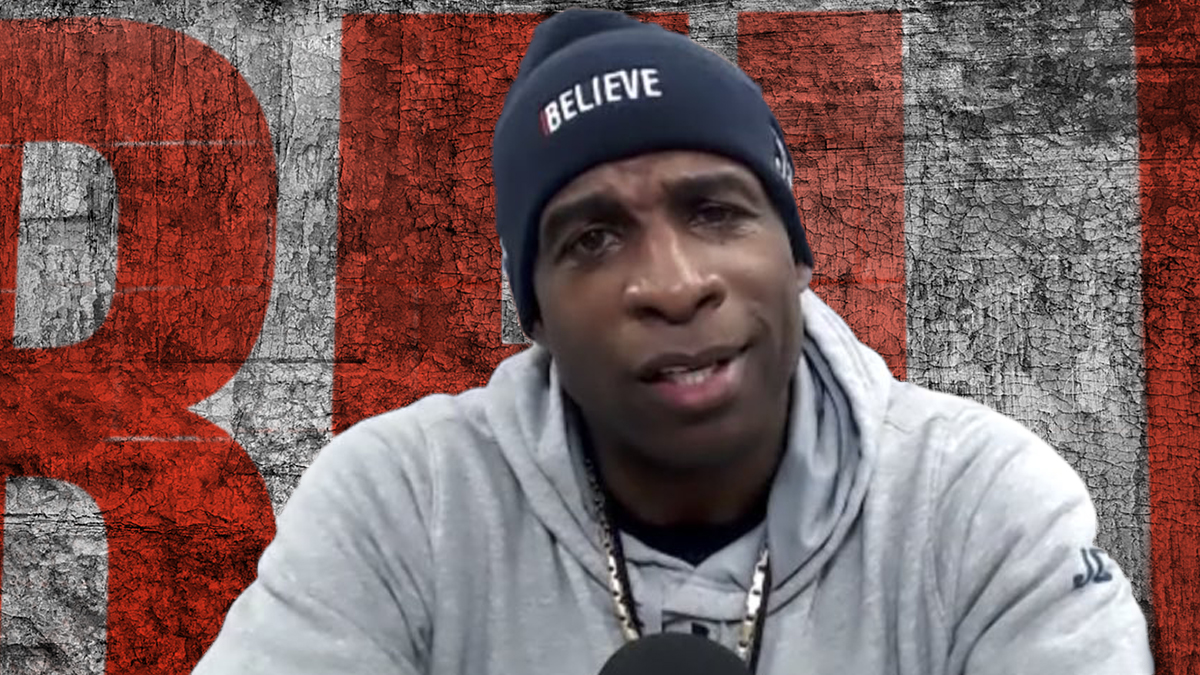 Deion Sanders said that a recruit called his mother to try to get noticed by the new Jackson State coach. He’s also got a good problem.

Jackson State has become a hotspot for recruiting since Deion Sanders was named head coach in September.

Just how hot? According to Sanders, recruits are coming out of the woodworks trying to get a look from the Tigers. So much so that one recruit tried to get in through the coach’s mother.

“You got a four-star kid— called my mama,” Sanders said during SWAC Media Day on Wednesday. “How you get my mama’s phone number?”

Sanders said the prospect used some good old fashioned networking and detective skills to get his attention.

“They knew somebody that knew my sister that got in touch with my mama, so I shoot the message to the linebackers coach, they do the homework and the kid turns out to be a dawg,” Sanders said. “It’s crazy things like that has been happening.

And if there’s one thing that we know Deion Sanders is after — it’s dawgs. He told us from Day One, and several times since then. And so far, he’s gotten them. Whether its one of the dozen FBS transfers like ex-Florida State DB/WR Isaiah Bolden, and ex-South Carolina cornerback Shilo Sanders or four-star high school recruits like wide receiver Trevante Rucker or quarterback Sheduer Sanders, the talent upgrade at JSU has been immense.

The problem he says he faces now is getting the number of “dawgs” he wants to line up with the scholarships that he has.

“If we had a clean slate, it would be ridiculous,” Sanders said. “We love this problem, though. We love the problem that we’re having right now. We love how competitive these kids are. I can’t wait for you to see what we’re going to put on the field.’