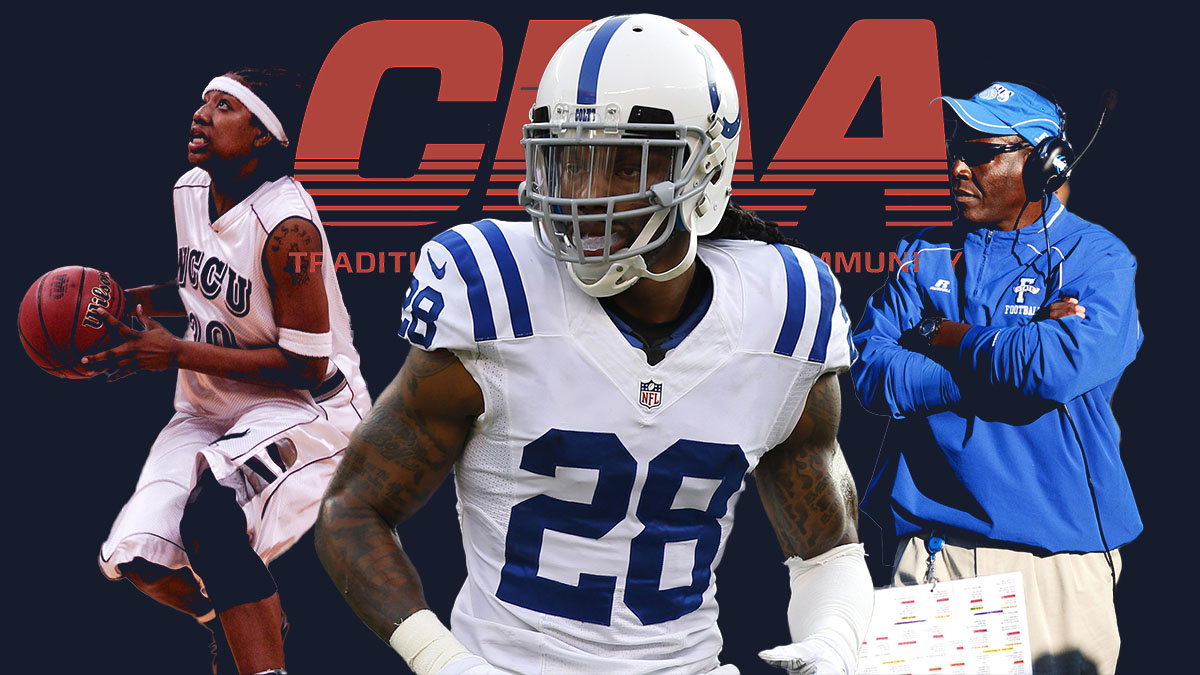 Trahan was a two-time CIAA Player of the Year (2007, 2008), 2008 CIAA Defensive Player of the Year, and became the first ECSU player to earn All-CIAA honors in four straight seasons (2005-08). She was named to the CIAA All-Tournament team from 2005-07 and was a two-time All-America selection by both Daktronics and the Women’s Basketball Coaches Association (WBCA).

Trahan ranks as the second-leading rebounder (1,542) and fourth-leading scorer (2,151) in CIAA history. She became the first female athlete in ECSU history to have her jersey number retired (#00).

Walton was a four-year starter at quarterback for Elizabeth City State University (1965-68). He earned All-CIAA honors after his senior season in 1968, completing 114 of 204 passes for 1,400 yards and 16 touchdowns and leading the Vikings to an 8-1 record.

After graduating from ECSU in 1969, Walton began his playing career with the Los Angeles Rams and making history in the process as the first African American quarterback from the state of North Carolina to play in the National Football League. He also played in the Continental Football League with the Indianapolis Capitols, leading the team to a league title and becoming the African American quarterback to win a championship at the professional level. In that season, Walton was also selected as the Continental Football League’s Most Valuable Player.

Walton briefly left his professional playing career in 1979 and returned to ECSU to lead the football program as head coach. From 1980-82, Walton compiled a 20-10-1 overall record and finished 14-7 in CIAA play, helping the Vikings advance to the Division II playoffs in just his second season.