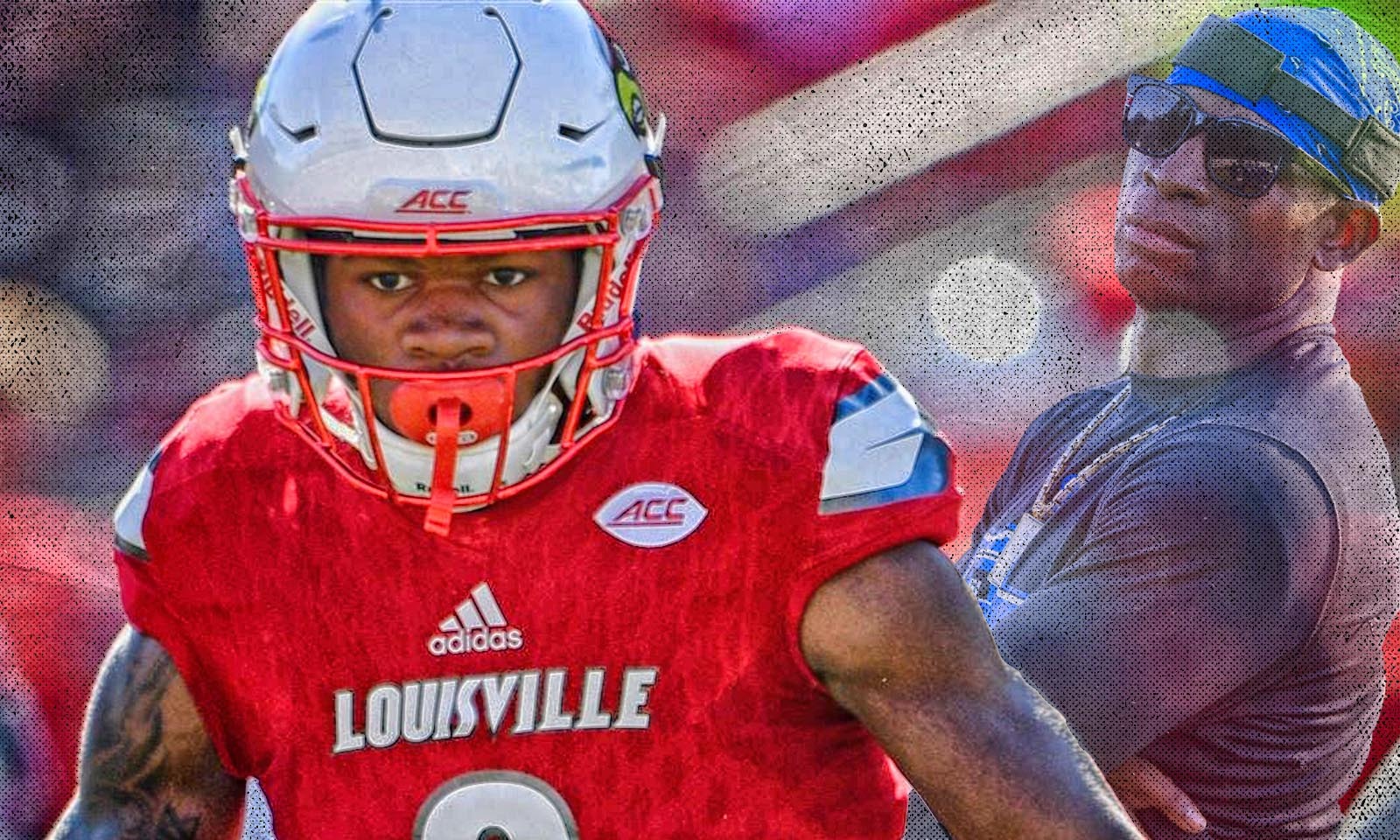 Deion Sanders and Jackson State have spent the past few weeks shoring up the receiving corps. It adds a Louisville receiver to the party.

The former Louisville wide receiver told 247Sports he will be joining JSU. It sounds like he has more on his mind than football.

“Coach Prime and his staff are working toward greatness,” Reed said. “Plus, they’re building us toward being better men. That helped me with my choice.”

Reed is a 6’3, 206-pound receiver who has had an off-and-on relationship with Louisville. He signed in 2017 when he was rated as the 81st best receiver in the country. He caught eight passes for 145 yards that season.

He left the program in 2019 after a coaching change, spending one season at Iowa Western CC. Davis returned to Louisville for 2020 but never saw the field.

The Atlanta, Georgia native is the 12th FBS transfer to commit to Jackson State since Deion Sanders was hired in late Sept. of 2020. He’s the second former FBS wide receiver to transfer in roughly a week, joining former Ohio receiver Shane Hooks.

The additions of Reed and Hooks likely make the wide receiver group one of the strongest for JSU. It also picked up a commitment from Trevante Rucker, a four-star recruit originally commited to Florida. Last week JSU announced the hiring of Jason Phillips as co-offensive coordinator and wide receivers coach. Phillips is a veteran assistant and recruiter who also played with Sanders during his days at the Atlanta Falcons.

The staff, as well as the head coach, is something that Reed apparently paid attention to.