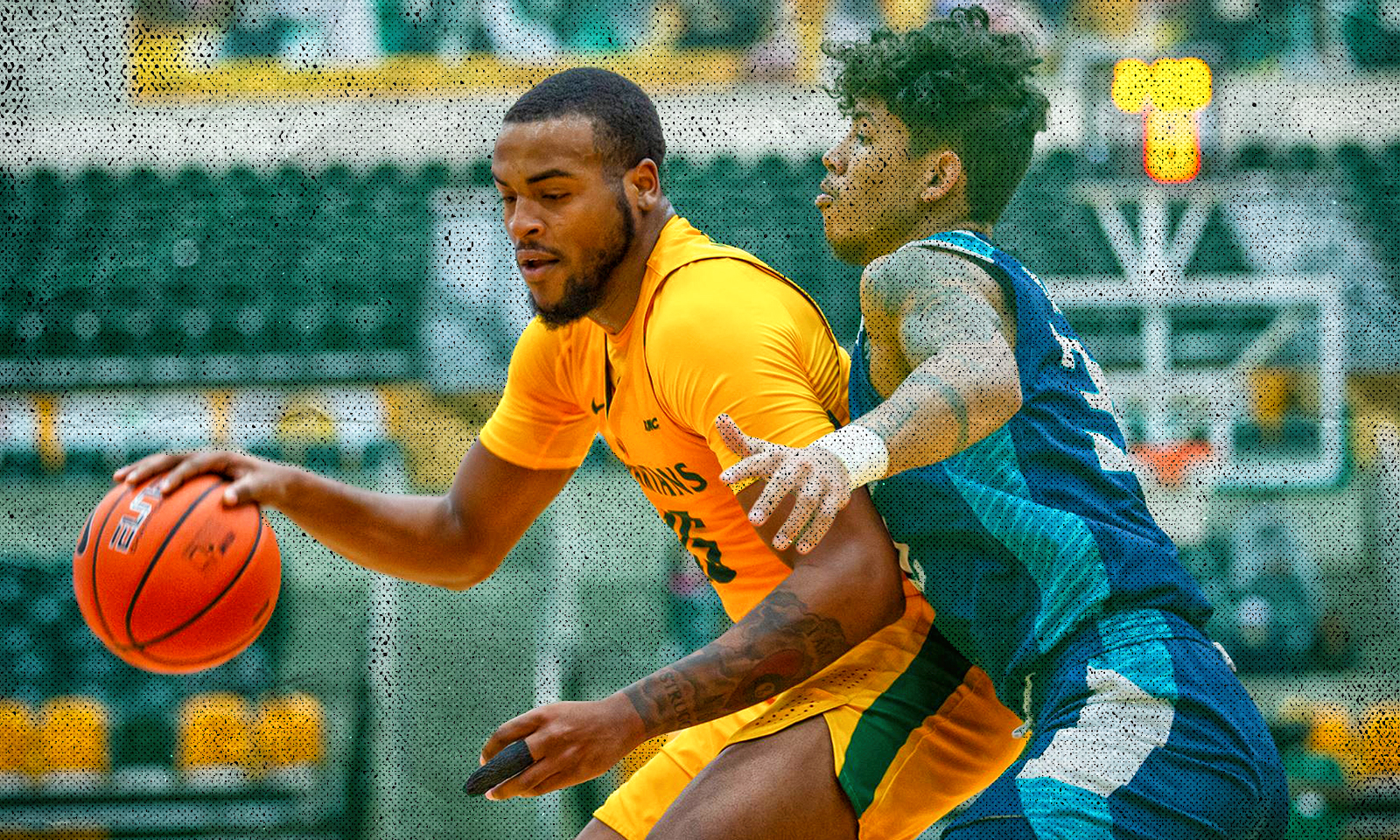 In a game that featured 15 lead changes, the Seahawks scored 11 straight in those last few minutes to secure the win. The Spartans fell to 3-3 despite getting a career-high 24 points from senior J.J. Matthews on 10-of-15 shooting. He topped his previous career best of 19 set last year while at Arkansas State.

UNCW moved to 4-3 on the year after sinking eight 3-pointers and shooting 28-of-31 from the free throw line. The Seahawks outrebounded NSU 42-31 and earned the win despite making just 39 percent overall.

A total of 12 lead changes came in the second half alone, which started with NSU down by three. The Spartans scored seven straight early in the second half to go up 43-39. Junior Joe Bryant’s step back at 16:43 put NSU ahead by that four-point margin. The Seahawks then tied it up twice and went ahead by four halfway through the period.

Matthews hit a pair of free throws, and senior Kyonze Chavis’ fastbreak layup with eight minutes left started a streak of 10 lead changes in a little more than six minutes of action. The last of those, however, came on Boggs’ 3-pointer from the corner at the 1:39 mark, and he followed that with another one from the top of the key 45 seconds later.

The Spartans did not score until Carter’s layup as time expired ended the 11-0 Seahawk run.

It was a tale of two runs, meanwhile, to start the game. UNCW jumped out to an 11-4 advance before the Spartans scored 13 straight, highlighted by a pair of treys from Hicks. The Seahawks tied the score before buckets from senior Efstratios Kalogerias and senior Mustafa Lawrence pushed NSU’s lead to 27-22 with six and a half minutes left in the first period.

UNCW scored seven straight to gain the advantage back, and the teams traded baskets until the Seahawks pushed ahead 37-34 at the break. The Spartans shot 54 percent in the first half, but UNCW made 10-of-10 from the free throw line.

For the game, NSU outscored UNCW 21-12 in points off turnovers and 38-26 in points in the paint. The Spartans also got 52 of their 72 points from the bench.

The Seahawks were led by four players in double figures, including Joe Pridgen with 19 points and 10 rebounds. Ty Gadsden and Boggs each finished with 18 points, and Boggs pulled down seven rebounds.