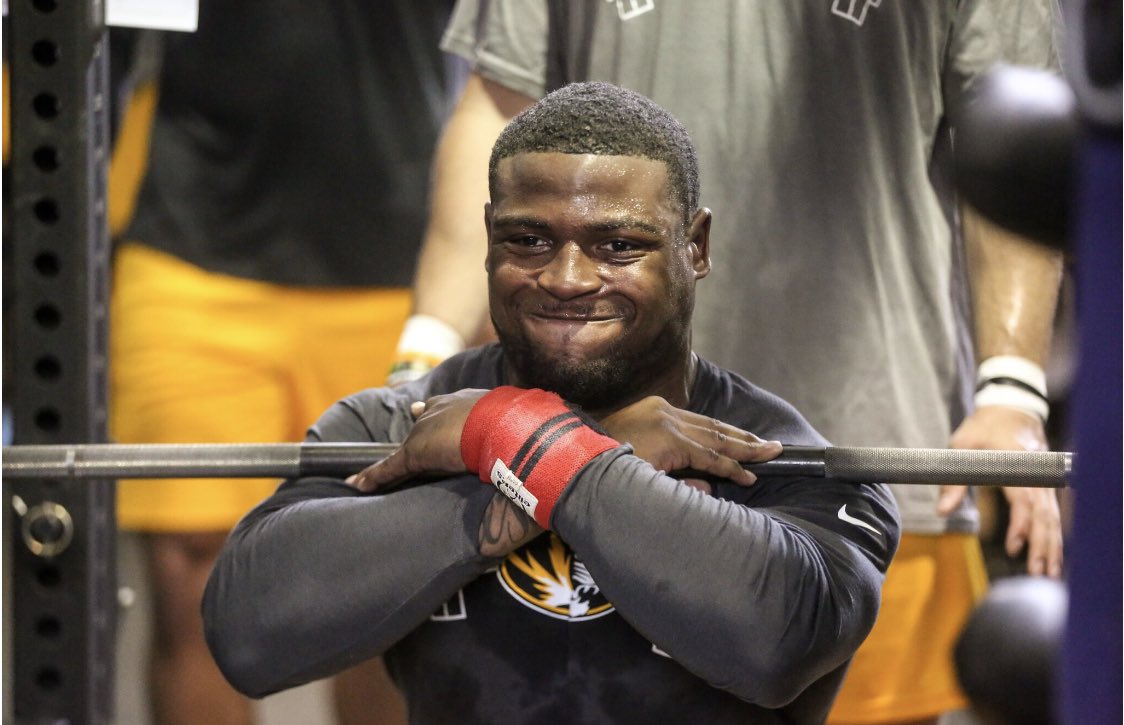 Aubrey Miller Jr. was a four-star prospect coming out of high school.

Deion Sanders added a former four-star prospect to the Jackson State defense over the weekend. Missouri linebacker Aubrey Miller Jr. tweeted on Sunday that he was committing to Jackson State University. He used the hashtag “BringtheSWACBACK” in his tweet addressed directly to Sanders.

Miller signed with Missouri as a four-star prospect out of high school in 2017. The 6’2″ 225-pound linebacker entered the transfer portal this November after opting out of this season.

Miller was named Mr. Football in 2016 for Tennessee 6A football during his senior year. Miller earned playing time as a true freshman in 2017 for the Tigers before cracking a bone in his leg early during the season.

He played in ten games in 2018 collecting two tackles. In 2019 Miller suffered a knee injury early in the season and appeared in only one game picking up two tackles. He spent the rest of the season rehabbing his knee before opting out of the 2020 season.

Miller was ranked as a four-star prospect by 247Sports.com, while some other publications listed him as a three-star. He was ranked as high as No. 13 for outside linebacker prospects in the nation. Miller attended Whitehaven High School in Memphis, TN. He led Whitehaven to a Class 6A State Championship and a 15-0 record in 2016.

This is the second Missouri player to transfer to Jackson State since Sanders arrived. In late November, JSU also received a verbal commitment from Missouri offensive lineman Dylan Spencer.

Miller was an SEC Academic Honor Roll recipient in 2018. He will have two years of eligibility remaining at Jackson State.