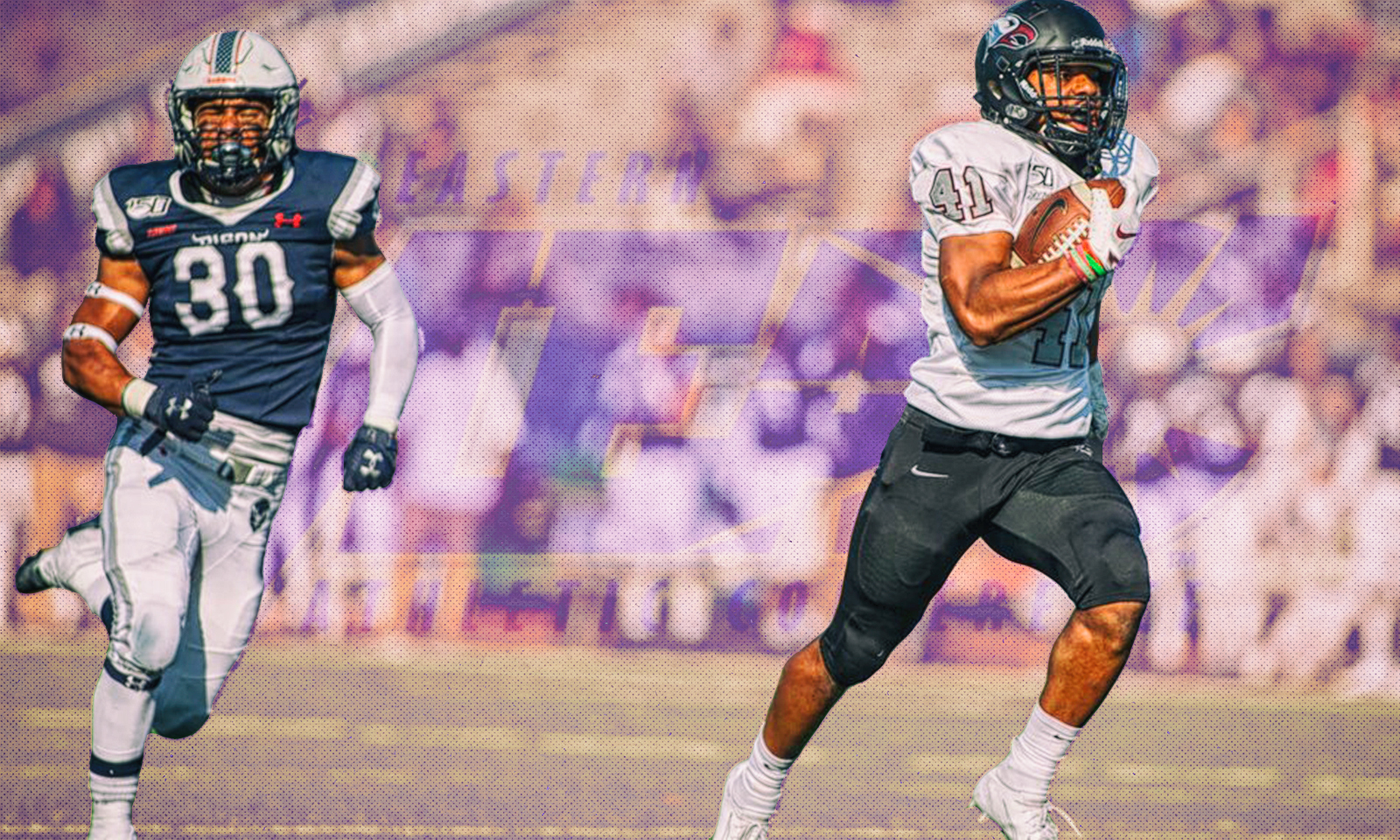 The MEAC is moving forward with a unique Spring 2021 schedule.

NORFOLK, Va. – The MEAC released its 2021 spring football schedule on Friday, a slate of games which reflect unique divisional scheduling due to some members opting out of playing in the spring because of the COVID-19 pandemic.

The conference’s spring football regular season will kick off on Feb. 20, 2021 and will conclude on April 3. An inaugural championship game will take place on April 17, the winner advancing to the NCAA Football Championship Subdivision (FCS) playoffs a week later.

With Bethune-Cookman and Florida A&M both meeting the conference’s Nov. 16 opt-out deadline to not compete in spring football, the field of teams playing football in the spring was narrowed to seven teams – Delaware State, Howard, Morgan State and Norfolk State, which will comprise the MEAC’s Northern Division, and North Carolina A&T State, North Carolina Central and South Carolina State, which will compete in the Southern Division.

The new schedule approved by the MEAC’s athletics directors and head coaches calls for the Northern Division teams to play four conference games within the division, including each institution playing one opponent twice. In the Southern Division, each of the three members will play each other twice, for a total of four games.

Teams from both divisions have open dates where they may choose to play non-conference games.

The Northern and Southern Division teams with the best records will square off for the MEAC championship on the campus of the team with the best conference record on April 17.