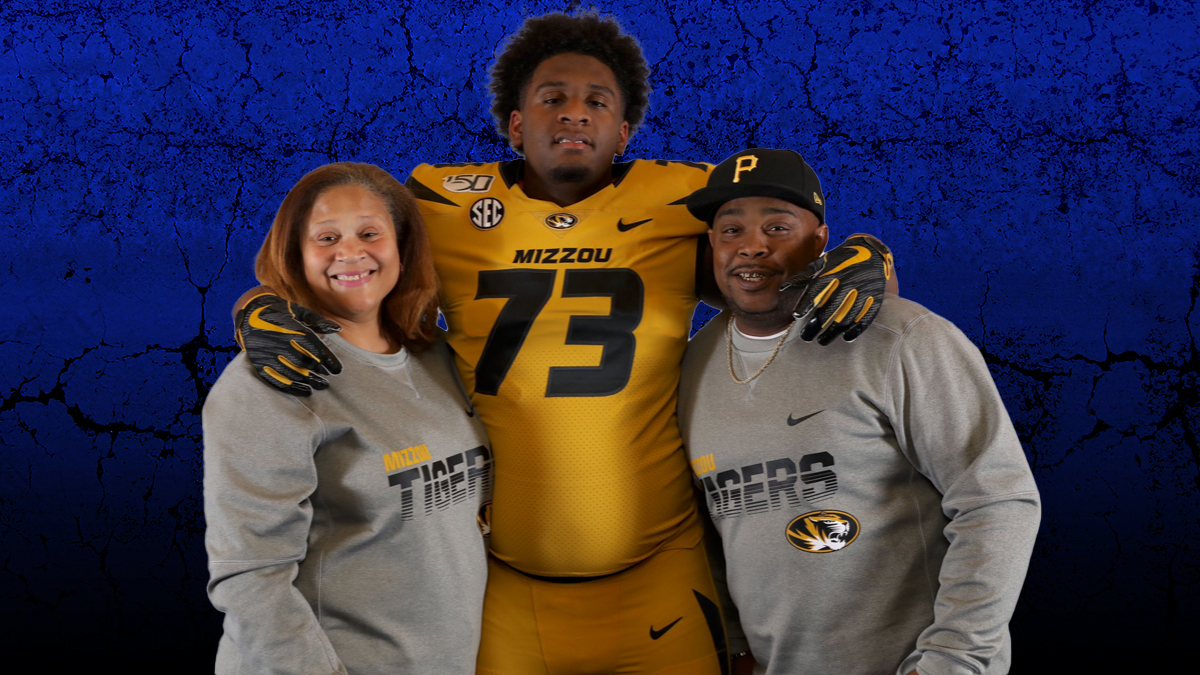 Jackson State continues to pull in FBS players under Deion Sanders. Another offensive lineman has decided to transfer to JSU.

Stop us if you have heard this before: Deion Sanders and Jackson State have picked up another FBS player.

Former Missouri offensive tackle Dylan Spencer announced his intention to transfer to Jackson State on Thursday afternoon. He did it via video on Twitter, with a video featuring clips from the Sonic Boom of the South.

Another FBS lineman from Mississippi for Deion Sanders

Spencer is the second former FBS offensive lineman to commit to Jackson State this week. Former Florida International University offensive tackle Maljon Joor announced he would be transferring earlier this week. Like Joor, Spencer hails from Missississippi. He was a three-star recruit in the 2020 class out of Madison Central.

He’s already seen the field as a true freshman, filling in as a starter against South Carolina in October. However, he was suspended for the first half of the South Carolina contest for his involvement in the halftime fight against the Gators. He didn’t travel with the team to South Carolina because of COVID-19 protocol, according to the Kansas City Star.

The FBS prospect commits keep coming for Deion Sanders and Jackson State. Spencer is the second player to do so in less than 24 hours. USC’s Abdul-Malik McClain, a linebacker from Atlanta, announced his intention to transfer on Wednesday.