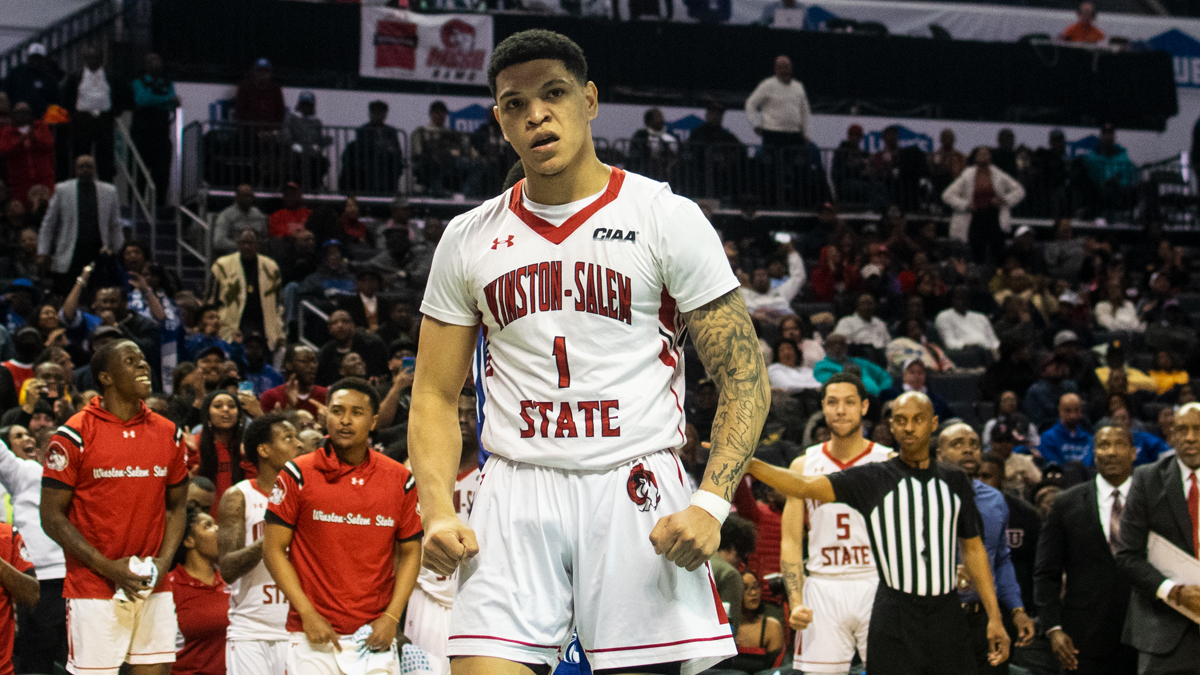 The CIAA Tournament has never missed a year until now

For the first time since its inception in 1946, there will be no CIAA Basketball Tournament. The CIAA Board of Directors voted to cancel the men’s and women’s basketball seasons after a vote according to a Monday press release. The conference acknowledged growing concerns from COVID-19.

“Unfortunately, COVID-19 continues to challenge the conference’s ability to see a clear path to
move forward collectively. The impact to health and wellness, community concerns, as well as the
economic ramifications are real,” said CIAA Commissioner Jacqie McWilliams. “I want to commend our Board of Directors for exemplifying courageous leadership in college sports to ensure the well-
being of the CIAA as well as the health and safety of our student-athletes and communities.”

The CIAA season was already a mixed bag prior to Monday’s announcement. Virginia State University had opted out of the season while Lincoln (PA) University was already playing games.

“This was not an easy decision or one that was taken lightly by the CIAA Board,” said Virginia State
University President and CIAA Board Chair Dr. Makola Abdullah. “We all want to have a season, and
we want our student-athletes, coaches and staff to have a season. However, the data, which
changes almost daily, does not support such a decision. The potential risk outweighs the desire to
play.”

CIAA Tournament in Baltimore will have to wait

Lincoln will be allowed to play any games already scheduled. However, Commissioner McWilliams says it will be an “all stop” for the entire conference in January.

Now that football and winter sports have been wiped out from COVID-19 the only hope for athletic competition this academic year is for the spring. The conference says it will make a decision on spring seasons and championships at a later date.

The CIAA Tournament is about more than just basketball and to a certain degree some of those events will continue. Most notably is the 2021 CIAA Hall of Fame ceremony. The 2021 class hasn’t been announced yet, but the CIAA plans to move forward with a virtual ceremony. The conference also has additional plans to engage alumni, students, and fans with virtual experiences during the last week of February. Details on the virtual events will be released in the future.

The CIAA Tournament was scheduled to be played in Baltimore, Maryland this year after a long run in Charlotte, North Carolina. This would have been the 76th consecutive tournament for the conference.