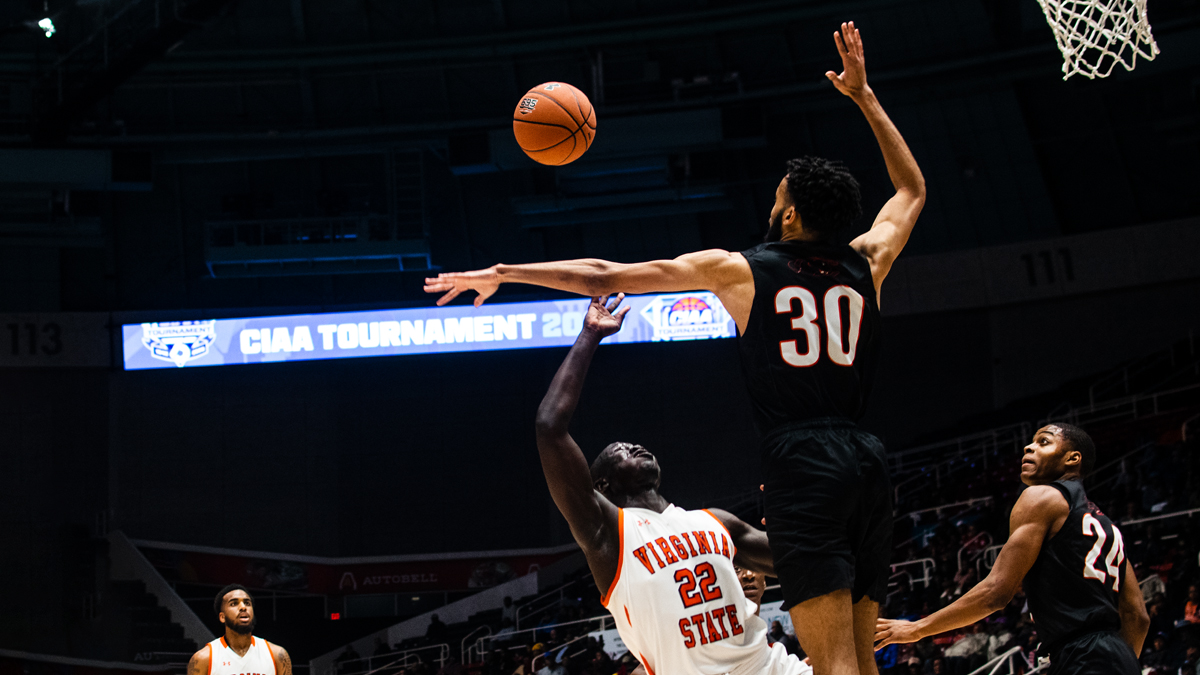 Virginia State has decided to opt-out of basketball for the 2020-2021 basketball season. But don’t expect it to be the last.

Virginia State is the first school to opt out of CIAA basketball. But don’t expect it to be the last.

VSU announced on Tuesday that it will sit out the 2020-2021 basketball season.

“It is not a safe situation for our student-athletes and staff to be put in harm’s way,” VSU women’s coach James Hill, Jr. “The uncertainty and wide spread of Covid-19, along with the high-risk of conditioning injury, makes opting out the right decision.”

The men’s and women’s basketball student-athletes were projected to return to campus on December 1, to undergo Covid-19 testing and sports medicine education sessions prior to taking to the court for practice.

“It’s extremely tough, because were anticipating the season,” said head men’s basketball coach Lonnie Blow, Jr. “We understand the severity of the pandemic, so the safety of our guys comes first.”

Virginia State was anticipated to compete in a modified schedule that featured a 16-game conference schedule, including ten divisional and six cross-divisional contests.

“This was a difficult decision, however the VSU Athletics Admission has been consistent in our messaging; the student-athletes, coaches and staff continues to be our top priority,” said Associate VP for Intercollegiate Athletics Peggy Davis. “Their health, safety, and well-being are non-negotiable.”

Last week we reported that several schools within the CIAA were pushing to opt-out of basketball. One CIAA basketball coach told HBCU Gameday they were hearing so many different things from many different sources, they didn’t know what to believe.

“I don’t know. But it seems like we won’t get out of this week without an answer,” they said. “It’s tough times right now. There’s safety to look at, and then there’s dollars and cents to look at.”

Basketball, more precisely, the CIAA Tournament, is the calling card of the conference. With the tournament being in Baltimore in February, any fan attendance at all is unlikely. The tournament, of course, is a major source of revenue for the conference and the universities within it. The conference stated last month it was working with Baltimore to ensure recommended health and safety protocols can be fulfilled.

The CIAA’s Counsel of Chancellors and Presidents is expected to meet this week. The coach we talked to says, either way it goes, they just want an answer.