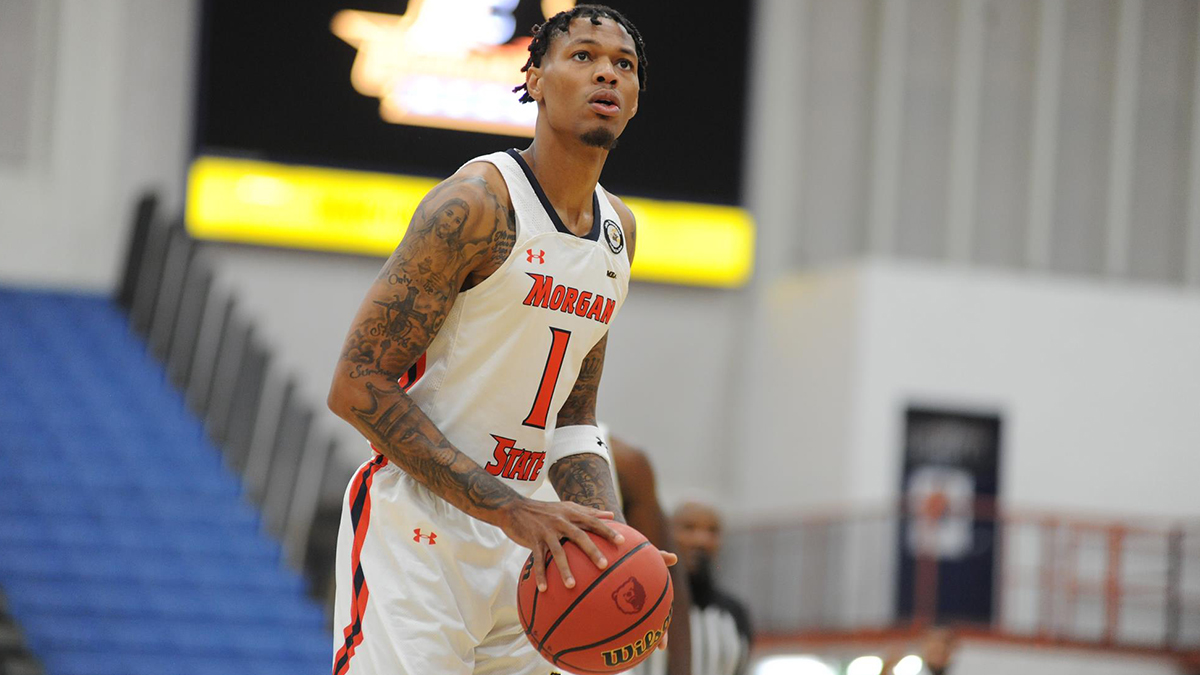 Troy Baxter and Morgan State took it to Rick Pitino and Iona on Tuesday afternoon. Baxter’s 25 helped MSU win its second in a row.

It wasn’t one of his best teams, but a win against Rick Pitino is still a big deal for Morgan State.

Morgan State hopped on top of Iona early, held off a rally attempt, and emerged with an 83-72 win over Iona on Tuesday night.

Troy Baxter had a game-high 25 points and Lagio Grantsaan scored 22 points for the Bears.

Malik Miller chipped in 11 points with six rebounds and De’Torrion Ware came off the bench to score nine points.

Defensively, the Bears held Iona to 46.6 percent (27-58) shooting from the field and 6-of-25 shooting from beyond the arc. Morgan also scored 28 points off of 18 turnovers by the Gaels.

Baxter led Morgan State (2-1) shooting 7 for 17 from the field, 5 for 8 from 3-point territory and he hauled down seven rebounds. Grantsaan scored 17 of his 22 points (8-9 FG) in the first half, including five 3-pointers.

Grantsaan opened the game by hitting a 3-pointer and an Iona turnover led to a fastbreak layup by Trevor Moore to give the Bears an early 7-0 lead with 17:03 left in the first half.

The Gaels took its first lead of the game at 38-35 when a turnover in the backcourt led to a 3-pointer by Tahlik Chavez. The lead was brief as Baxter answered with a 3-pointer of his own and the teams went into the intermission tied at 38-38.

Morgan State is now 2-1 after beating Lincoln last week and Iona on Tuesday.