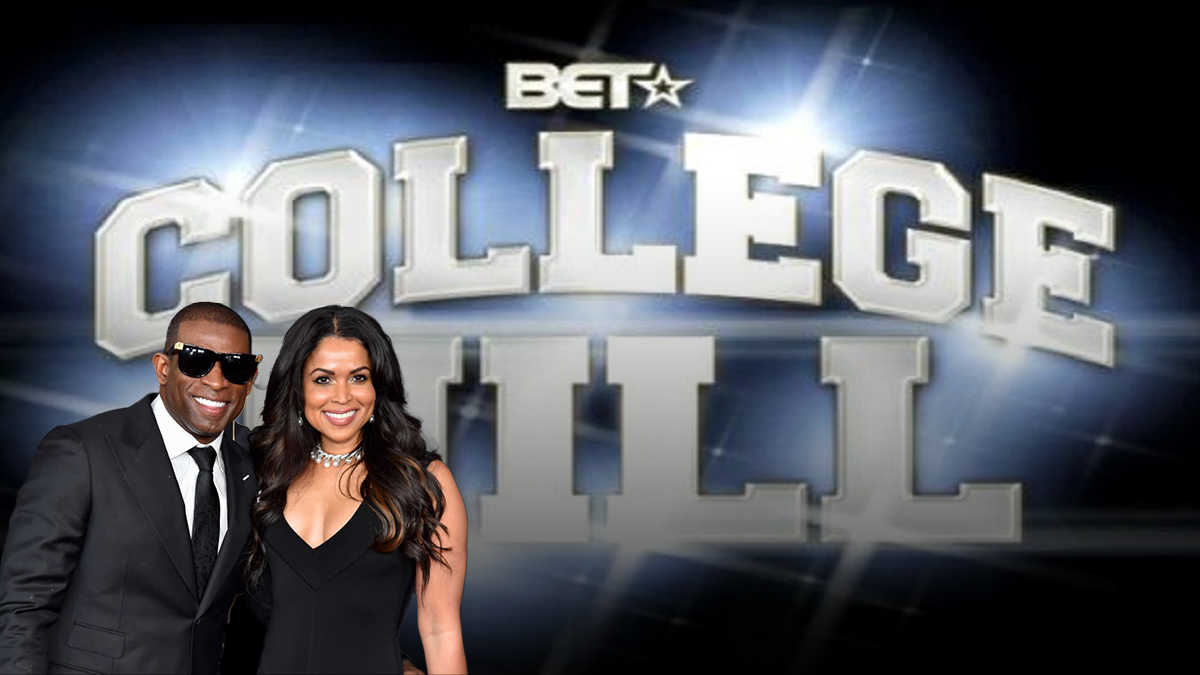 Deion Sanders says that TV and film producer Tracey Edmonds is working on a College Hill reboot, but with a Jackson State twist.

According to Deion Sanders, College Hill fans may have something to look forward to.

The new Jackson State football coach stated in a recent interview that the BET hit reality show may be on its way back— sort of.

Sanders’ fiancé is Tracey Edmonds, a longtime television and film producer. She was the show’s executive producer from 2004 through 2009. Sanders told “Tiger Talk With The 1400 Club” that the network is bringing the show back, and it may have a Jackson twist.

“BET is rebooting that, and Tracey produced that show years ago, and we’re trying to do that with celebrities coming to Jackson and earning their degree,” Sanders said. “And the list of celebrities is unbelievable that are signed up already.”

College Hill was a reality show that followed the lives of students at historically black colleges and universities. The first season was set at Southern University, with subsequent seasons filmed at Langston University, Virginia State University and the University of the Virgin Islands.

The show was largely successful for BET from a ratings standpoint. The 2007 season was cable’s top-rated show for black households 18-34.

The first iteration of the show also drew criticism from some for projecting a “negative image” of African-Americans in general and HBCUs in particular. However, it remains a cult classic with a significant segment of its original demographic.

Edmonds appeared with Sanders at his introductory press conference back in late September. Sanders’ first official day as Jackson State coach was Dec. 1.

We’ll have to keep our eyes peeled to see if the show comes back and if Jackson, Mississippi gets a little more Hollywood. As apparently it’s not a done deal yet.

“I’m hoping that we find a way to make that happen,” Deion Sanders said.

So are a lot of other people.