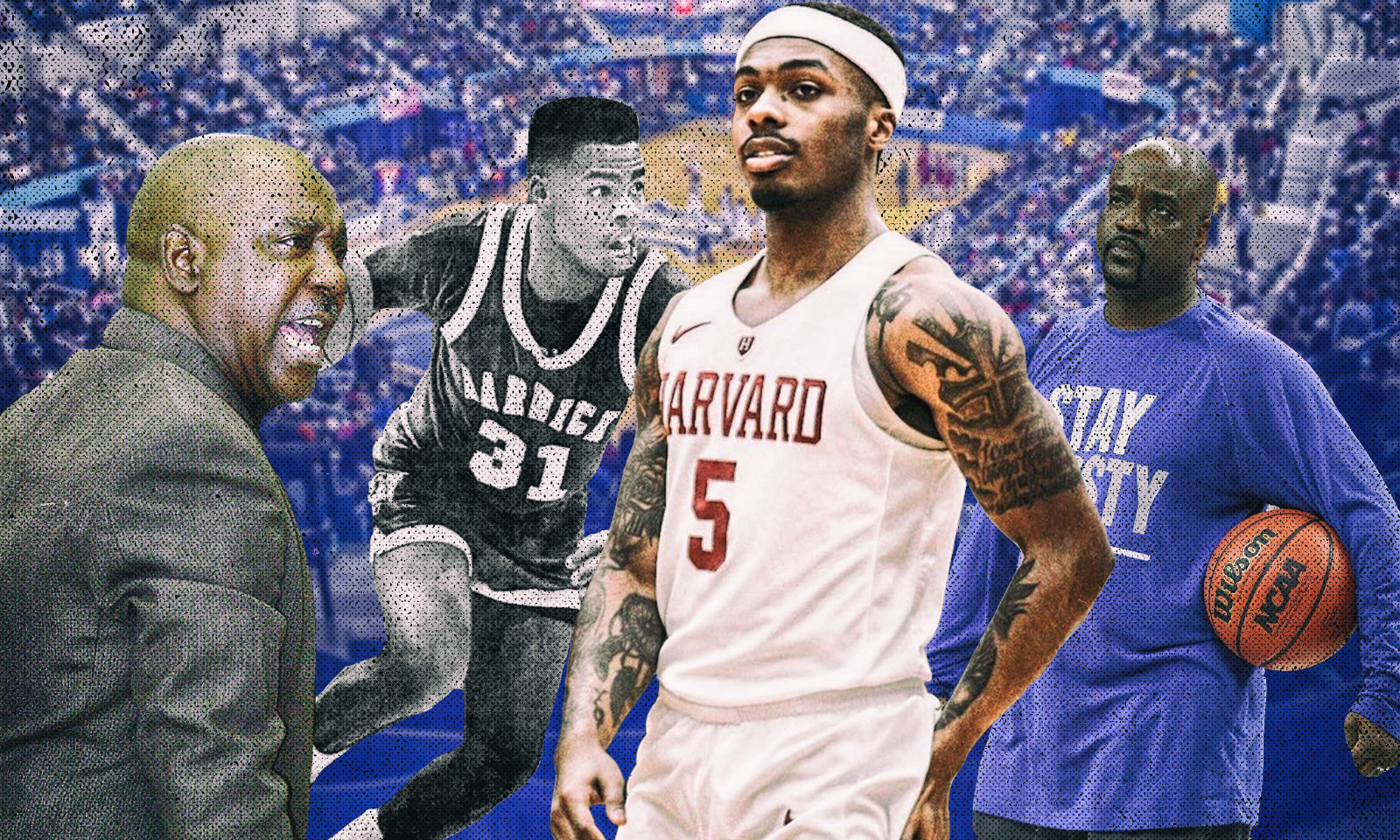 Haskett played his high school ball at Richmond’s L.C. Bird High School. He led Bird to a 90-11 record as a three-year starter. He was named All-State twice.

He will now be following in the footsteps of his father, Mario Haskett Sr. Mario Sr. played college ball in the CIAA at St. Paul’s College for the late Edward “Buck” Joyner Sr. in the late 1990s. Now his son will be playing for Buck Joyner Jr. at Hampton.

“We’re family. Me and Buck are like brothers,” Haskett Sr. told HBCU Gameday. “The opportunity presented itself, and — to make a long story short — my son said ‘dad, he’s gonna give me the keys to the car, I’ma drive.”

Haskett played point guard for SPC in the mid-1990s, playing alongside future NBA Draft pick Antwain Smith. After his playing days were over he joined his mentor on the bench. So when his son began getting college basketball interest a few years back, he knew much more than the average parent.

Mario Sr. said that when Harvard coach Tommy Amaker came knocking, that was pretty much all the Hasketts needed to hear.

“As a father coming up from Newport News and going through the struggle, I just wanted to make the sacrifice for him and made sure that he got a better opportunity in life,” he said. “He’s got a better chance to explore that different world. It’s different.”

Both Haskett’s parents went to Saint Paul’s. Now their son will get a chance for his HBCU experience to go along with the Ivy League degree he already has. Hargett was prepared to go back to Harvard before the Ivy League shut its season down due to COVID-19.

Mario Sr. said that Amaker supported Rio Haskett in his decision to come to Hampton, knowing that his time in the Ivy League was over.

“He’ll have his degree from Harvard. Have his Masters from HU, it don’t get better than that. HU and HU — it don’t get no better.”

One thing is for sure: the drive to Rio’s games just got a little easier.