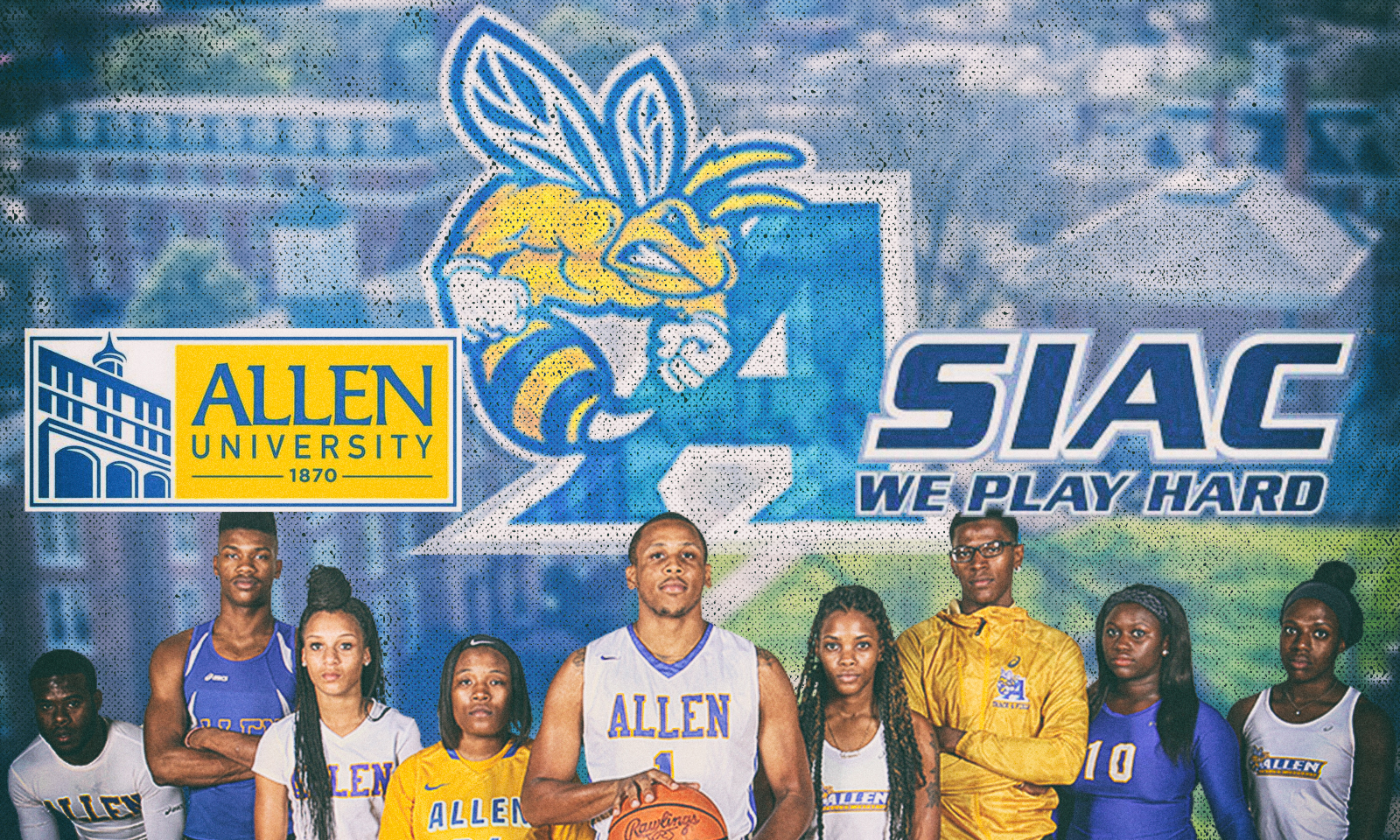 Allen University back to SIAC roots

Allen University was once a powerhouse in the SIAC during its membership from 1947-1968.

Allen University was once a powerhouse in the SIAC during its membership from 1947-1968. Many alumni remember the time fondly and are excited to see the football program being restored to the status it once had.

The University is excited to join the SIAC and looks forward to not only the healthy competition to come, but the caliber of students to compete. With a dedicated athletics staff and a healthy pool of student-athletes, the institution is well on its way to an athletic renaissance.

Allen University back to SIAC roots