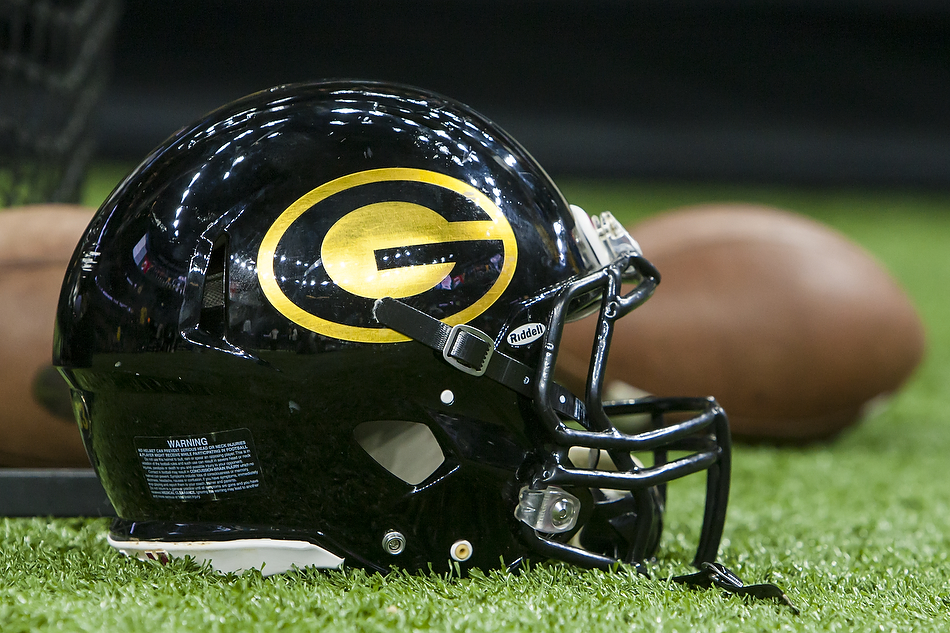 Grambling State has locked up a money game with a nearby FBS foe. It has been a long time since the Tigers, or any SWAC school has beaten one.

Grambling State, like the rest of the SWAC, is looking forward to spring football in 2020.

But GSU has just inked a deal to play an FBS foe in 2021. Grambling will travel to Houston on Sept. 18, 2021. The game will be played at TDECU Stadium.

This matchup will mark the third time Houston and Grambling have met. The Cougars earned their first win at TDECU Stadium with a 47-0 victory over Grambling in 2014.

The first meeting between the two programs came in 2006 with Houston earning a 42-22 win.

Grambling State has not beaten an FBS foe since 1985. GSU beat Oregon State that October to help Eddie Robinson tie Bear Bryant for the all-time wins lead. Robinson would go on to take sole possession of the record. That Grambling win was the last for the SWAC against an FBS opponent. Grambling nearly upset Arizona during the 2016 season, however.

Earlier this year it was announced that Grambling State would play LSU for the first time ever. The game will be GSU’s biggest payout ever received from an Football Bowl Subdivision (FBS) opponent, according to the News-Star.

GSU is slated to kick off spring 2021 football against Prairie View A&M. The State Fair Classic will be played, without the Texas State Fair, on Feb. 27. GSU is scheduled to play a six-game regular season from February through April before returning to play a full fall season.

Houston is currently 2-2 after four games. It is scheduled to take on Cincinnati on Saturday.