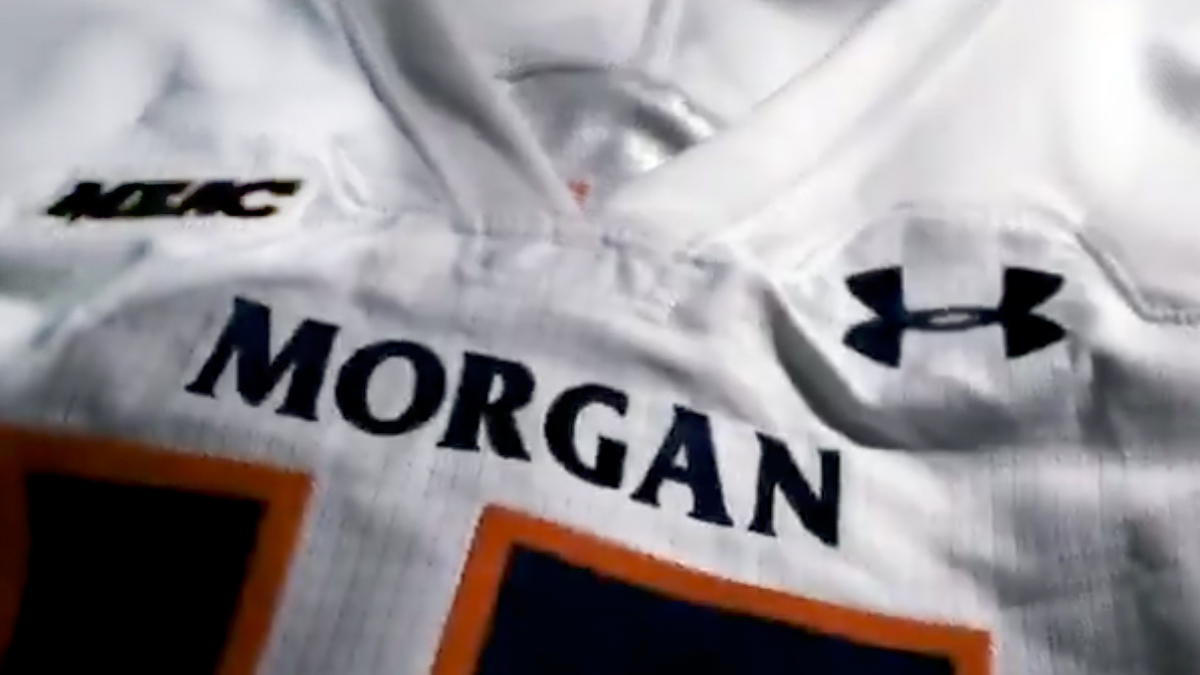 Under Armour has added Morgan State, one of its hometown HBCUs, to its roster. Could the company do more to leverage its HBCU commodities?

Under Armour just added one of its hometown HBCUs to its roster of affiliates.

Morgan State University officially announced it will be moving from Adidas to Under Armour starting this year. Under Armour is based in Baltimore, Maryland, as is Morgan State.

“Morgan State is excited to begin our new partnership with Under Armour as we look to provide our student-athletes the best possible resources to excel on the national stage,” said MSU Athletic Director Edward Scott, Ph.D.  “As Maryland’s Preeminent Public Urban Research University, this newly formed partnership between Morgan and Under Armour makes perfect sense for the City of Baltimore, Morgan State University and Under Armour.  As we went through our process it became clear that Under Armour is uniquely positioned to tell our story and to help grow the brand of Morgan Athletics.”

Though the announcement was just made on Monday, a big hint of the change was given on Thursday. Head basketball coaches Ed Davis (women’s) and Kevin Broadus (men) answered questions in front of a backdrop at MEAC basketball media day. The backdrop showed Morgan and UA logos.

The uniform and apparel agreement with UA will last for five-years, and the affiliation will debut with the first game of the season in men’s and women’s basketball on November 25, 2020.

Morgan State is the second HBCU in as many months to make a move to Under Armour. Jackson State will change to UA from Nike. The move comes after Deion Sanders, a long-time UA endorser, was named head coach.

Also on the UA roster is nearby Howard University. Howard and Hampton both signed with UA in 2016 after the MEAC’s Russell apparel deal ended. That’s when Morgan State made the transition to Adidas while the rest of the league signed with Nike.

Under Armour is also the provider for Texas Southern and Southern University in the SWAC. And the entire CIAA, the oldest HBCU conference, sits beneath the Under Armour umbrella. This gives UA a total of 18 HBCUs in the D1 and D2 ranks.

The company has had many bright moments over the years, but it has seen its share of hard times recently. UA has experienced slumping sales, and founder Kevin Plank has been the subject of a federal investigation. Then, of course, there was the UCLA thing.

A Baltimore Sun article from August stated that the company was attempting to reinvent itself. Could HBCUs possibly benefit from UA’s misfortunes? The CIAA came under the Under Armour umbrella in 2018, but some schools were slow to come over to the brand because of the cost associated with changing uniforms.

Perhaps, with UA looking to pivot, HBCUs can get a little more bang for their buck from the apparel provider.