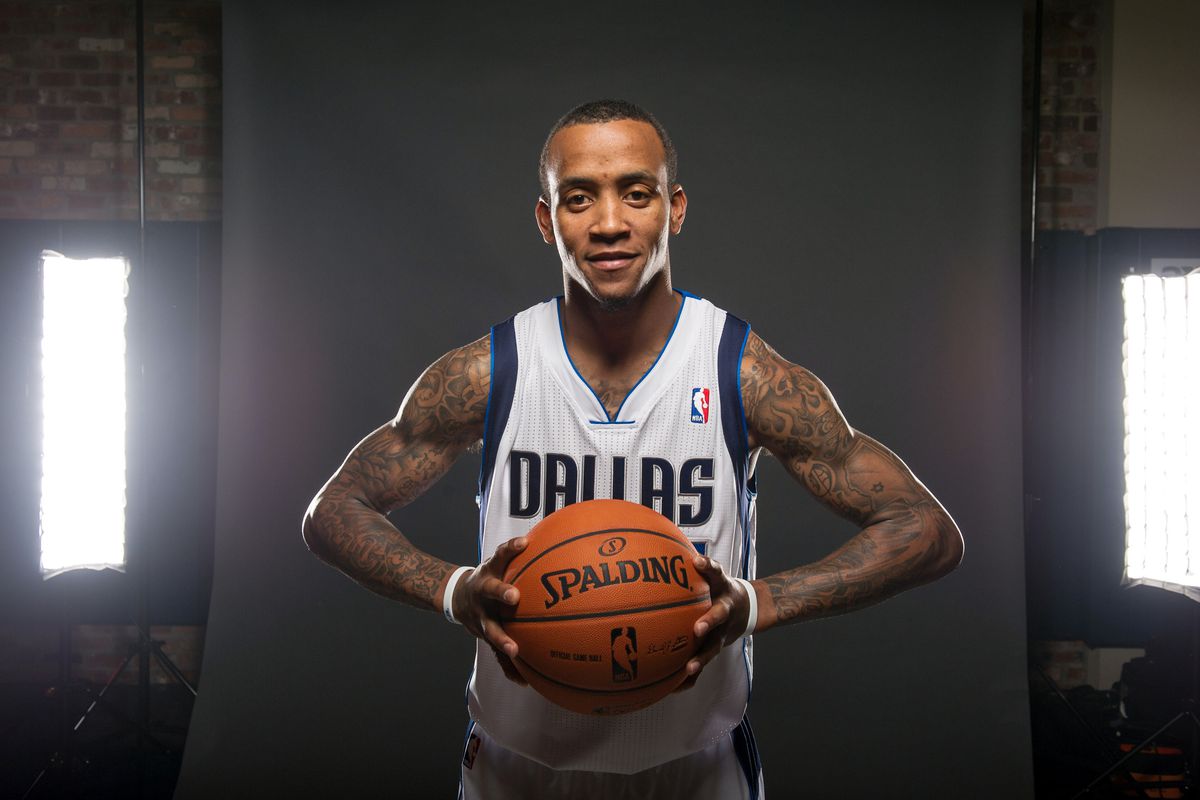 A reunion between two old friends pays dividends for the Boom

Monta Ellis is more of a scorer than a passer. He averaged 17.8 points per game versus 4.6 assists during his 12-year career. But he recently made quite the assist to the Sonic Boom of the South.

The former NBA star recently made a $60,000 donation to the marching band at Jackson State University. Ellis is a native of Jackson, Mississippi and over the years earned the nickname the “Mississippi Bullet.”

“I am always overjoyed and humbled when anyone donates to our students and program. This particular donation is unique because Monta Ellis and I grew up together in the same neighborhood,” said Little in a Jackson State news release.

Both Ellis and Little attended Lanier High School in Jackson. Ellis was selected 40th overall in the NBA draft by the Golden State Warriors. He went on to play 12 years in the league.

Together, the young men attended Lanier High School in Jackson. There, Ellis was named a McDonald’s All-American and first-team Parade All-American. Little was on his way to becoming one of the youngest band directors in JSU history.

In 2005,  Ellis was selected 40th overall NBA draft pick by the Golden State Warriors. As a rookie, he “wet up the court” well before the “Splash Brothers” dripped on the scene.

“Anybody from Jackson can tell you what the Sonic Boom means to our city.  Growing up, kids either want to be a J-5 drum major or J-Sette. I believe in what Dr. Little is doing with the Boom, and I want to do whatever I can to keep making it stronger and give more students a chance to be part of that legacy and earn an education,” said Ellis, according to Sonic Boom media.

The donation was the end result of Little and Ellis reconnecting and catching up on lost time. The meeting was fostered by athletic director Ashley Robinson who reconnected the two.