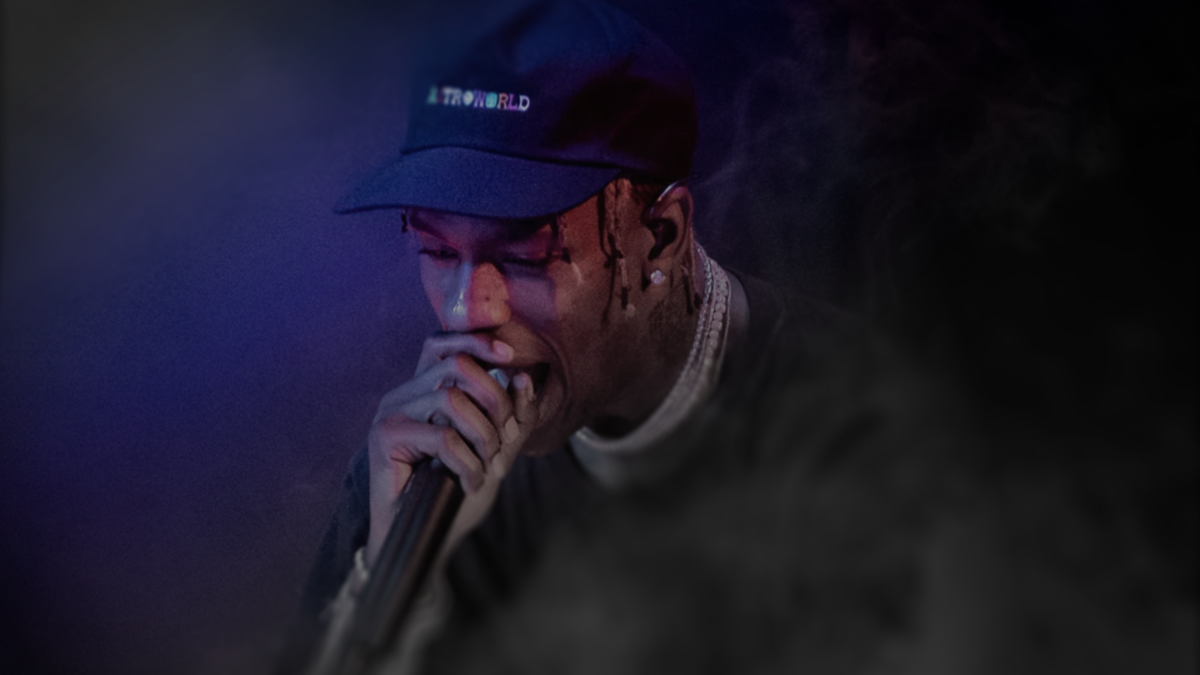 Both of Scott’s parents attended HBCUs in the SWAC.

Rapper Travis Scott is having a great year, both on the charts and at the drive thru. The Travis Scott meal has helped drive McDonald’s highest US monthly sales in nearly a decade. Sales were so good the fast food chain temporarily ran out of fresh beef and chopped lettuce last month in its supply chain.

That’s not the story, that’s the context. Scott has decided to share the bread, literally. The Houston rapper pledged on Twitter last week to pay the first-semester tuition of five students attending an HBCU next year.

Scott has already agreed to help with the tuition of an incoming freshman at Morehouse College and a current freshman at Howard University. He retweeted a submission from Nasire Branch, who’ll be attending school at the Atlanta campus.

“My mom always wanted me to go here!!! So I got u bro!! Just lock in and come out of there ready to change the world,” Scott tweeted.

Travis Scott’s latest song “Franchise” also debuted at no. 1 on the Billboard Hot 100 list. As the good vibes continue for Scott, he’s ready to share the love with some future (and current) HBCU students.