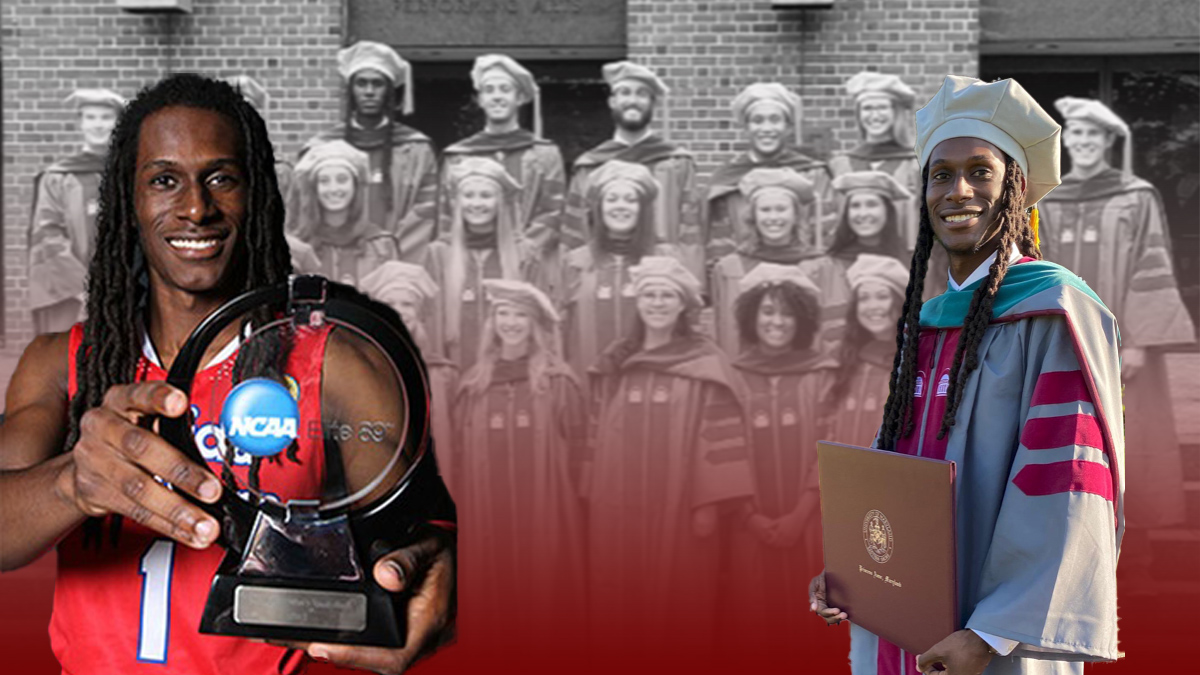 Dr. Tyler Logan wanted to celebrate himself and inspire others. He did that, as well as spark discussion on HBCU inclusiveness and physical therapy.

Tyler Logan wasn’t planning on going viral. He just wanted to big up himself, and maybe inspire someone else.

The results turned into a commentary on the supposed white-washing of HBCUs, as well as one about his profession.

Logan received his doctorate degree in physical therapy from the University of Maryland-Eastern Shore on Friday. Saturday morning he took photos in his cap and gown, along with his degree. He posted the photos on Twitter and then went on about his day.

“I was in a prep class for my licensure exam, and my phone was just going off.”

Logan’s tweet, listed below, received an immediate reaction. Some of it was positive, but some took it as a sign that UMES was trying to “whitewash” itself.

Make no mistake about it — Dr. Tyler Logan is a rarity.

According to the National Association of Black Physical Therapists, the lack of diversity in the physical therapy field does not mirror the U.S. population nor has it improved with the growth of the profession.

A 2017 study by a physical therapy think tank found that only 2.6 percent of the American Physical Therapy Association’s members were black.

Growing up in Prince George’s County, Maryland, playing basketball kept Logan in his books. A knee injury sent him to physical therapy, which opened his eyes to the profession as he headed to college.

He started his college career at Frostburg State, spent a year at PG County Community College and finished at D2 power Florida Southern. He was a part of a national championship squad at Florida Southern in 2015, and won an award for the highest GPA among players on Elite Eight squads.

Logan managed to get his undergraduate degree in four years despite having to go to three schools.