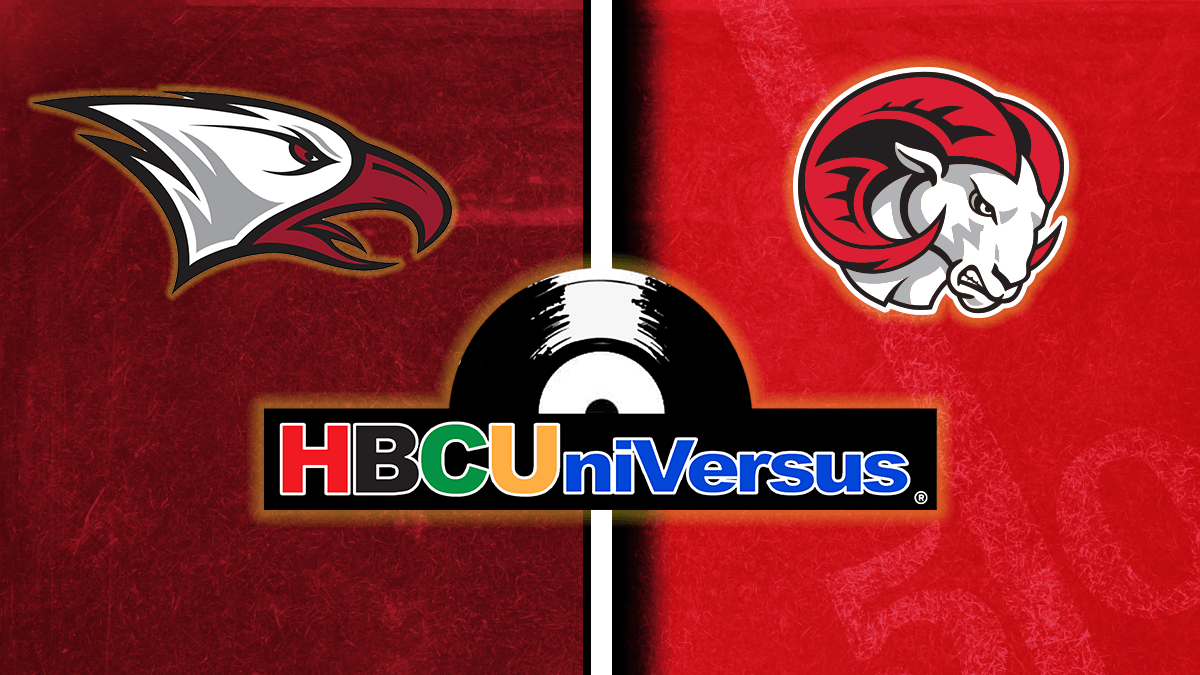 HBCUniVersus raises tens of thousands of dollars, more coming in

The HBCUniVersus virtual DJ Battle was a winner for both Winston-Salem State and North Carolina Central University on Saturday. As of the latest count, WSSU raised more money than NCCU, but this wasn’t a winner take all event. At the conclusion of Saturday night’s event, WSSU raised $32,617.93. NCCU raised $24,541 in the virtual fundraising event.

Randal Calloway, the creator of the event and a WSSU alum, was blown away by the amount of money both schools raised.

“It exceeded my expectations. I am beyond overwhelmed and proud as an alum of Winston Salem State, that we were able to contribute so much to two deserving universities. I was expecting as we know, a $10,000 goal for the whole day, meaning that we probably make about $2500 every quarter, and to know that we almost got that in the first quarter. I knew that it was going to be a great day to get to a preliminary total, but $60,000 for both is mind-blowing, Calloway said.

Calloway was in the middle of the action all evening behind the turntables as DJ 360 Elite. His company, 360 Elite Entertainment, was the primary sponsor for the event. He went toe to toe with DJ 360 QC, an NCCU alum, who played his foil.

A final tally from the event will be coming on Friday.

“I am very anxious to see what the final totals will be because both universities had to stop accepting donations around 7:30 because it just got to be overwhelming for both phone lines were jammed,” said Calloway.

The event turned out to be bigger than just a rivalry between two North Carolina schools.

“What was really cool about virtual streaming live is that we received global recognition. I saw viewers from South Africa, The UK and beyond that we introduced to the HBCU experience,” added Calloway.

This wasn’t planned to be just a one-off event. Calloway is hoping to take HBCUniVersus to the rest of the HBCUniverse.

“Other schools will want in now that they’ve seen the success of HBCuniVersus. They can reach out to us at HBCUniVersus on Instagram, or 360 Elite entertainment, as well as HBCU Gameday. We will analyze and do a cost analysis of what we think will be the best option at the moment but we want to help all HBCUs try to realize the same goal that we did.”

HBCUniVersus raises tens of thousands of dollars, more coming in