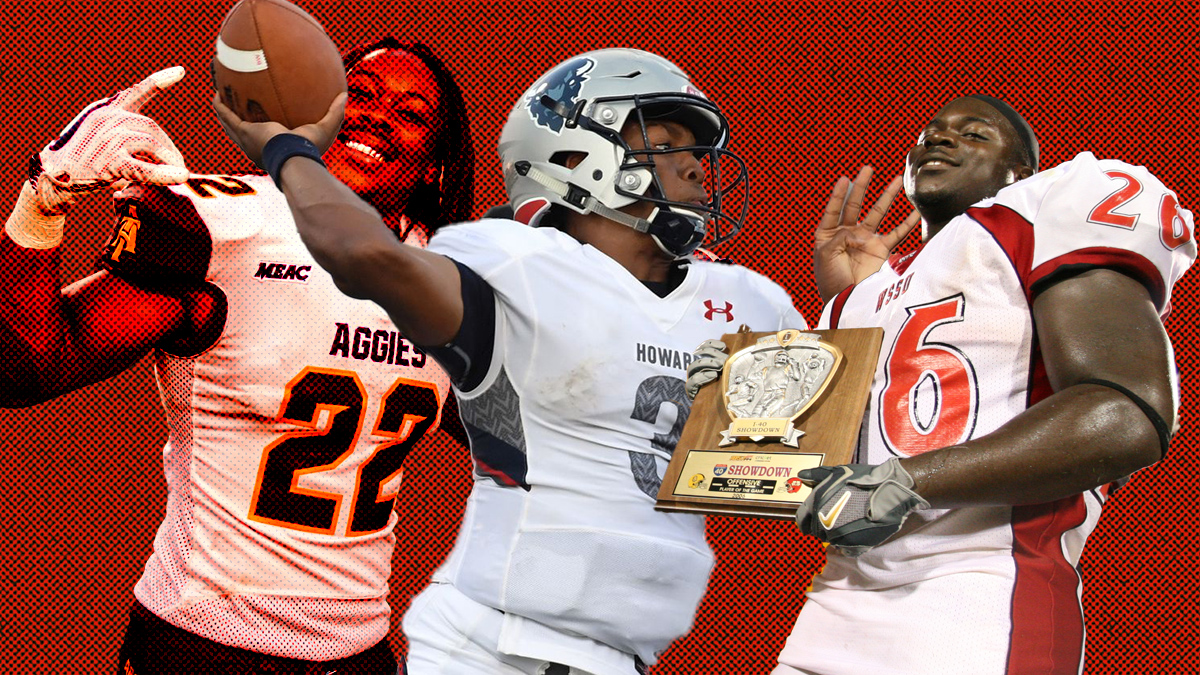 The 2017 Howard vs. UNLV game was supposed to be business as usual HBCU beatdown. HU, coming off a 2-9 season in 2016, was supposed to come in, lay down, pick up a check and then leave.

Sure, there was some excitement around this Howard team. New head coach Mike London’s hire had turned heads in the HBCU football world and beyond. The former UVa. head coach had won a national title at Richmond, and there was hope he could change things at Howard.

There was also a freshman quarterback by the name of Caylin Newton that generated some buzz. He was, of course, the younger brother of NFL MVP Cam Newton and his choosing Howard was big news.

UNLV was far from a powerhouse. But it was still an FBS school, and it was rare that even a good HBCU team beat a bad FBS team. Vegas clearly thought so as UNLV was a 45-point favorite.

All the Bison did was come out with a 43-40 win behind a three-touchdown performance from the freshman quarterback. The win was all over the sports world and had everyone watching Howard the rest of the London Era.

It would prove to be the bright spot of an up-and-down two seasons for Howard, but it was an unforgettable moment.

Here are some other key games, milestones in HBCU football from Sept 2.