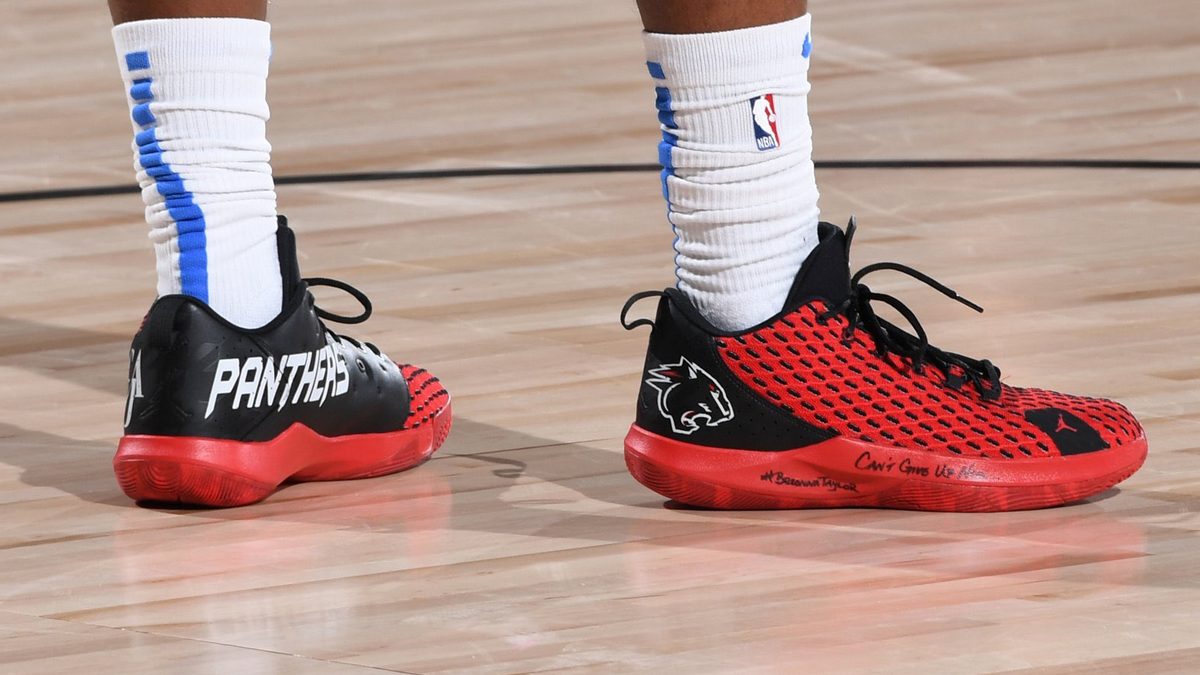 HBCU Sneaker Tour ends with a nod to the AUC

A good run for HBCU awareness ends in a tight loss.

Chris Paul messed around and got a triple-double but it wasn’t enough to get by Robert Covington and the Houston Rockets in Wednesday’s game seven. The 104-102 loss ended the Oklahoma City Thunder’s season and brought an end to Chris Paul’s HBCU Sneaker Tour.

Paul went out in style with a matching SpelHouse short and shirt set. For the uninitiated, Spelhouse is a shortcut word combination of Morehouse College and Spelman College. I thought he might slip on a pair of “Air Morehouse” sneakers but he represented the Atlanta University Center properly with Clark Atlanta inspired footwear.

His choice of Clark Atlanta inspired conversation about the HBCU during the broadcast in the second quarter. Analyst Mark Jackson and play by play man Marc Jones spent a minute discussing CAU.

Jones highlighted the work of famed CAU alum Kenya Burris, the creator of “Black-ish.” Jones initially called Burris a woman, but he ultimately chalked it up as a slip of the tongue.

Tennessee State’s Robert Covington had a breakout game for the Rockets scoring 21 points and snatching 10 rebounds. Paul had 19 points, 11 rebounds and 12 assists.

Oklahoma City had its fair share of chances to defeat the Rockets on Wednesday. But during the final minute of the game the Thunder couldn’t get the key bucket to take the lead. Paul missed a pull up jumper in transition in the final minute that would have given OKC the lead. The Thunder had two more chances after that possession but were denied by the rare emergence of a stingy Houston defense.

Houston will go on to face the Los Angeles Lakers in the Western Conference Semifinals. That series begins Friday night.

HBCU Sneaker Tour ends with a nod to the AUC