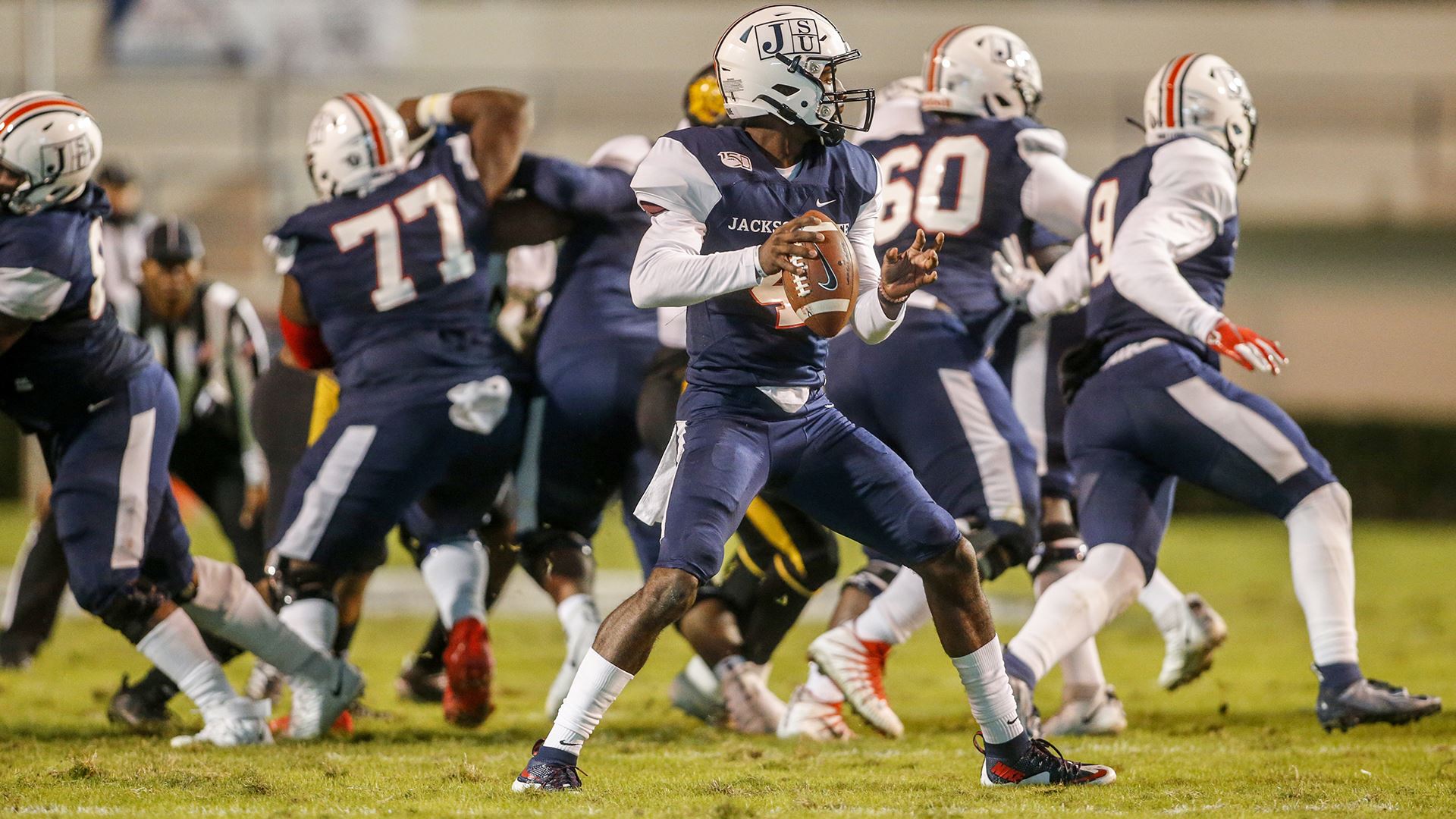 Can the Tigers reach the SWAC Championship in May

BIRMINGHAM, Ala. – The Southwestern Athletic Conference announced today the schedules for all 10 SWAC schools for the upcoming 2021 spring football season. The schedule includes one non-conference open date for each team and conference contests scheduled each week beginning in Week One.

“I am very excited for our Spring 2021 football schedule,” said JSU Vice President & Director of Athletics Ashley Robinson. “We are playing a meaningful schedule that our student-athletes, alumni, supporters, and fans will truly enjoy.”

Here’s a complete look at the Jackson State schedule.