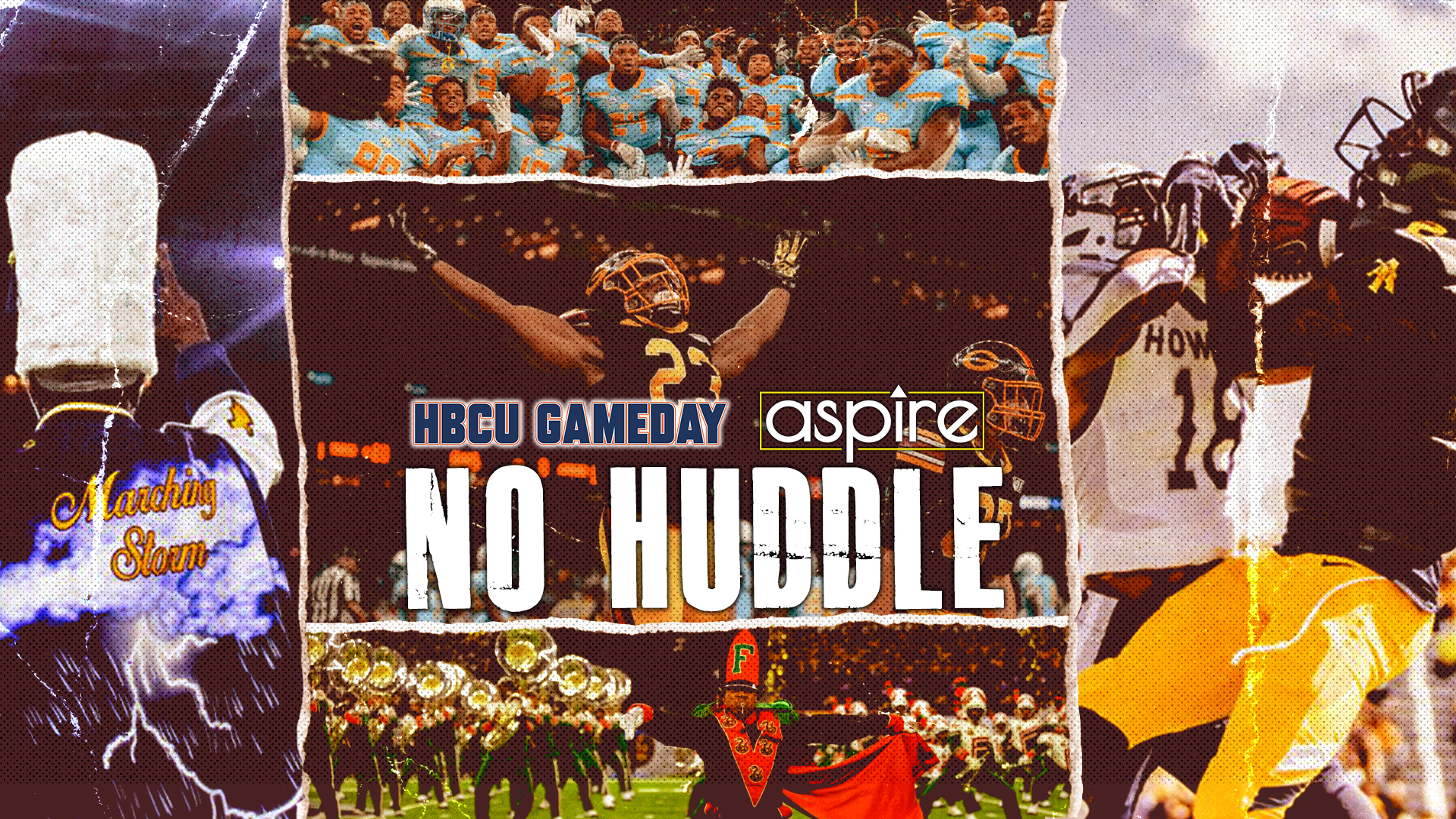 HBCU Gameday and its flagship television show the “No Huddle” is back for Season Two on Aspire TV starting Sunday September 6th at 12 Noon EDT.

Season Two will pivot from its high-energy highlight format into a platform for telling the dynamic stories within HBCU sports. The football season has been put on pause for the fall with hopes to return with a truncated Spring season. But the producers of the “No Huddle” felt it was important to keep this going as close to normal as possible.

“The HBCU football season has been postponed until spring but we felt like we had to keep the show going to help fill the void that will inevitably be there this fall with no games,” executive producer Wali Pitt said.

Documentary segments, profiles of HBCU legends and in depth investigative journalism are just a few of the elements to expect from the upcoming season of the “No Huddle.”

“Gameday has been shooting HBCU football since 2014. So you can also expect to see some of your favorite moments and stories from the past brought back to life in some fun and interesting ways,” Pitt said. “There is no other show on national television that is completely devoted to HBCU sports. And we thank the folks over at Aspire for believing in the movement and understanding that despite all that’s going on in the world… the show literally must go on.”

HBCU Gameday’s “No Huddle” will air every Sunday on Aspire TV with replays premiering on the HBCU Gameday Youtube channel Sundays at 8pm.