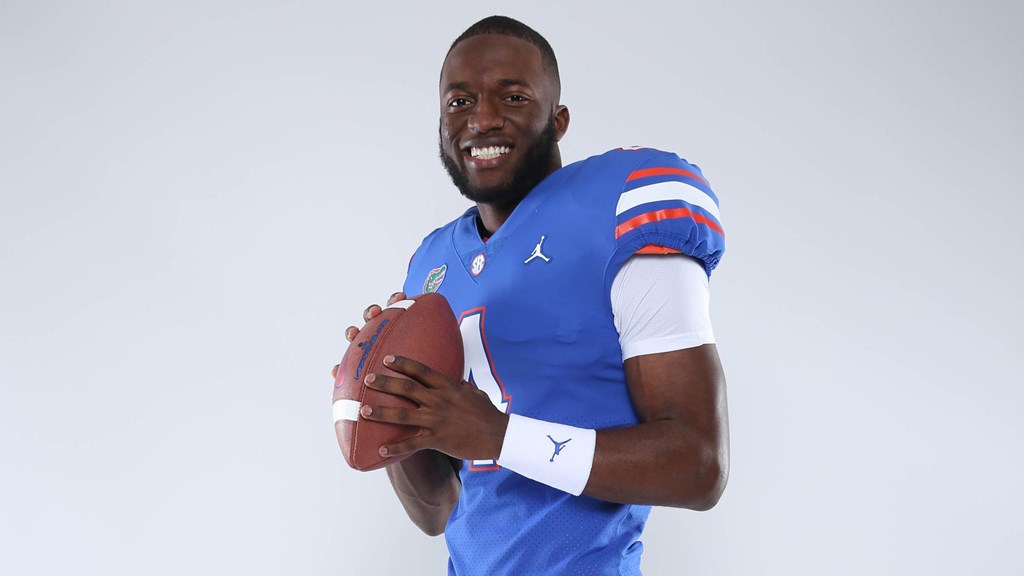 Four-star freshman quarterback Jalon Jones is headed to Jackson State from Florida after running into trouble in Gainesville this spring.

The SEC-to-SWAC transfer train just made another stop, this time to the east.

Florida’s Jalon Jones is transferring to Jackson State, according to a source close to the JSU football team.

Jones enrolled at the SEC school early this spring, but ran into trouble as two young women on the school’s campus accused him of sexual battery in two incidents half an hour apart in April, though both women declined to file charges. His Florida roommate, Chris Steele, transferred to Oregon after he was reportedly “uncomfortable” with being Jones roommate as both the alleged incidents occurred in their room on April 6.

One woman told police she was having consensual sex with Jones when Steele and another roommate arrived in the room. After they left she says she told him to stop but Jones would not until she was able to push him away. The other woman said Jones raped her the same night.

He was rated as a four-star recruit coming out of high school and had originally committed to Mississippi State before following Dan Mullen to Florida. He competed in the spring game prior to the accusations.

A dual threat quarterback, Jones would have been behind the Gators other quarterbacks on the depth chart that include redshirt juniors Feleipe Franks, Kyle Trask and redshirt freshman Emory Jones.

With Jones now coming into the quarterback conversation at Jackson State, he will now enter another quarterback competition with Tigers quarterbacks Derrick Ponder, Jack Strouse, Matt Little, TJ Connor and others for the starting signal caller.

After the Tigers spring practice and scrimmage to make up for the cancelled Blue and White game due to inclement weather, Ponder stood out among the pack headed into the summer.

Now, with Jones in the mix, things cold get even more interesting as to who will be the starting quarterback for JSU when the Tigers take the field against Bethune Cookman for the 2019 MEAC/SWAC Challenge on Sept. 1 in Atlanta at Georgia State Stadium.

Jones will have full eligibility at Jackson State as he has yet to play a college game. Its rare that an HBCU gets a former four-star quarterback in uniform, and its almost unheard of to get one for four years. He will get a chance to build his legacy at a historic JSU program that is hoping to get out of a half-decade slump.

But the accusations against Jones are serious and even if they are never brought to court, JSU has to help and hope that he can mature quickly both on-and-off the field.