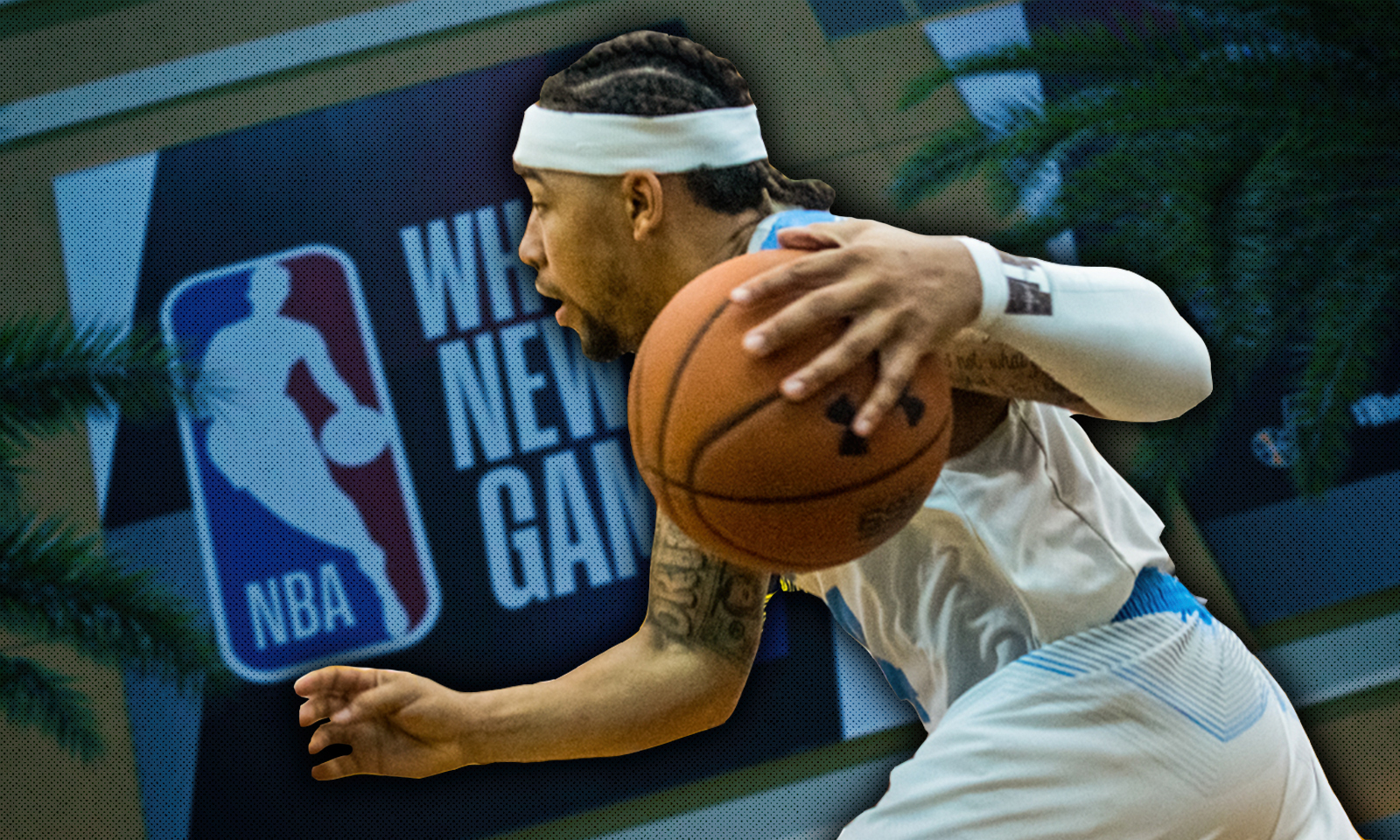 The CIAA player of the year is headed to Orlando to get some face time with NBA scouts.

COVID-19 caused the NBA season to grind to a halt for 4 plus months, restart in an Orlando “bubble” and totally disrupt the NBA Draft process.

Now that the season is back up and running, so too is the draft process. Sources have confirmed that the all-time leader in scoring and assists from Livingstone College point guard Roger Ray, is headed to the NBA Bubble to work out for several NBA team representatives.

The Raleigh, NC native and star of the HBCU Gameday Original documentary “Garage Made” averaged 23 points and 5 assists during his senior season en route to becoming CIAA men’s basketball player of the year.

Since the end of the season, Roger Ray has been laser-focused on preparing himself for the NBA Draft. He’s traveled to Houston and Los Angeles for pre-draft workouts as well as getting some run at the legendary courts in Venice Beach.

“This opportunity is definitely a blessing for me. God has put me in a position to connect with people that support my dream by teaching me new skills, training with me and praying for me during this journey,” Roger said when asked about the opportunity to fulfill his NBA dream. “This is something I’ve been working towards my whole life.”

Ray finished his career as the school’s all-time leading scorer and one of the best in recent CIAA history. But he knows as a small school prospect he’s got his work cut out for him. So he’s hit the road to prepare himself for this moment.

“COVID-19 has been devastating to most people but I’m no stranger to barriers and roadblocks. My life has been full of them. I took this opportunity to tighten up my game to become better prepared. Usually, you only have less than a month to get ready. During my pre-draft process I’ve been in Houston with Robert Gantt, then in LA with Coach Gideon Gamble and training with Athletic Gaines, as well as continuing to workout in Charlotte with  Ultimate Athlete.

“I’ve really taken my game to a whole different level so I’m just grateful & ready, steadily preparing for this journey. Now I’m on a daily regimen with my trainers Daryll “Showtime” Hill and Coach Shawn farmer, for me… preparation is key.”

The NBA draft lottery has been rescheduled for August 25 with the draft slated to take place on October 16.