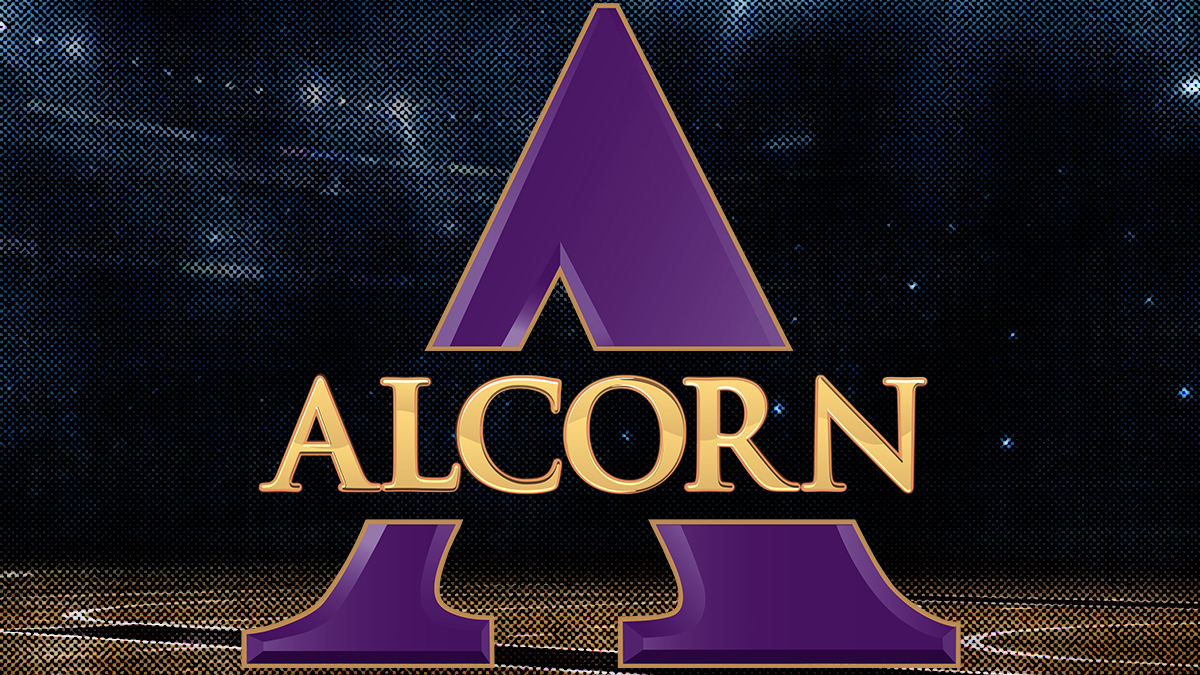 Alcorn State will look much different the next time it steps on the court. New basketball coach Landon Bussie has signed 11 new recruits.

LORMAN, Miss. – A lot of new lineups will be on the court for Alcorn State University men’s basketball program in 2020-21 with the addition of 11 signees, announced by first-year head coach Landon Bussie.

Four of the newcomers are Division I transfers including Jacoby Ross from Alabama State, Kurk Lee from Drexel, David Pierce III from Coastal Carolina and Oddyst Walker from Stephen F. Austin.

“I am very excited about this recruiting class. We did a great job of recruiting these talented athletes during this time of uncertainty. Our goal as a staff was to recruit in a way that we can be balanced and competitive at every position. We are excited about this upcoming season,” Bussie said.

Lee, also a 5-10 guard with one year left, totaled 942 points, 280 assists and 94 steals in three years at Drexel. He was named to the CAA All-Rookie Team as a freshman, averaging 14.9 points per game. As a sophomore, the Baltimore, Maryland product finished second on the team with 12.4 points per game and scored at least 20 points seven times. Lee missed most of his junior year due to injury, but the long-range shooter has drilled 124 three-pointers in his career.

Pierce, a 6-3 guard, comes to Alcorn after sitting out a year at Coastal Carolina. From St. Petersburg, Florida, Pierce averaged over 20.0 points and 5.0 rebounds per game at Gibbs High School. He led Gibbs to the FHSAA Boys Basketball 6A Tournament and is considered an excellent outside shooter. Pierce has four years of eligibility remaining at Alcorn.

Walker, a 6-3 guard, spent the last two years at Stephen F. Austin and was part of a team that saw a lot of success, including a 28-3 overall and 19-1 conference record last season. He averaged 3.2 points per game but scored in double-figures in games against Arlington Baptist and Incarnate Word. In high school, the Baton Rouge, Louisiana native guided The Dunham School to the LHSAA Division III state title in March 2018. He has two years of eligibility remaining at Alcorn.

Cole, a 6-7 forward, averaged 16.9 points and 7.7 rebounds last season and shot .528 from the field at Hillborough CC. In high school, he was the 2017-18 Player of the Year at Impact Christian Academy and was named to the All-Coast First-Team in 2018 and All-State Second-Team. The Jacksonville, Florida product has two years of eligibility remaining at Alcorn.

Corbett, a 6-7 forward, played the last two seasons at Beaver County CC. He averaged a double-double with 13.2 points and 10.5 rebounds per game and shot .612 from the field. The Philadelphia, Pennsylvania native played prep ball at Abraham Lincoln HS. Corbett has two years of eligibility remaining at Alcorn.

Fraley, a 6-5 guard, arrives at Alcorn after spending the 2019-20 campaign at the University of West Georgia. He averaged 11.0 points per game. In 32 games, he notched 27 double-figure scoring games including 31 points against South Georgia State. He’ll have two years of eligibility remaining at Alcorn. Fraley led the U21 Men’s USA Deaf Basketball team to a gold medal with a win over Japan, posting 19 points and 13 rebounds on July 14th, 2018 in Washington D.C.

Hardmon, a 6-6 forward, shined in his two years at Allen CC. He averaged 19.2 points and 8.1 rebounds per game, while shooting .515 from the field and .719 from the free throw line. The Chicago product played prep at Crete-Monee HS and has two years of eligibility remaining at Alcorn.

Riley, a 6-4 guard/forward, arrives at Alcorn after two seasons at East Mississippi CC. He averaged 6.4 points and 5.2 rebounds this past season and scored in double-figures six times. Riley played prep ball at Southaven HS. He’ll have two years of eligibility remaining at Alcorn.

Joshua, a 5-10 guard from Metairie, Louisiana, is a true freshman that guided Crescent City Christian to a pair of state championships. He averaged 24.7 points per game as a senior in 2019-20. Joshua was named to the LSWA Class 1A All-State First-Team. He scored a team-high 15 points in the 2020 Division IV state championship game in a 60-49 win over Calvary Baptist.

Lowe, a 5-10 guard, comes to Alcorn as a true freshman out of Smyrna, Georgia. Last year at Campbell HS, he poured in 21.0 points per game. He was named to the All-Region First-Team and was the region’s leading scorer.