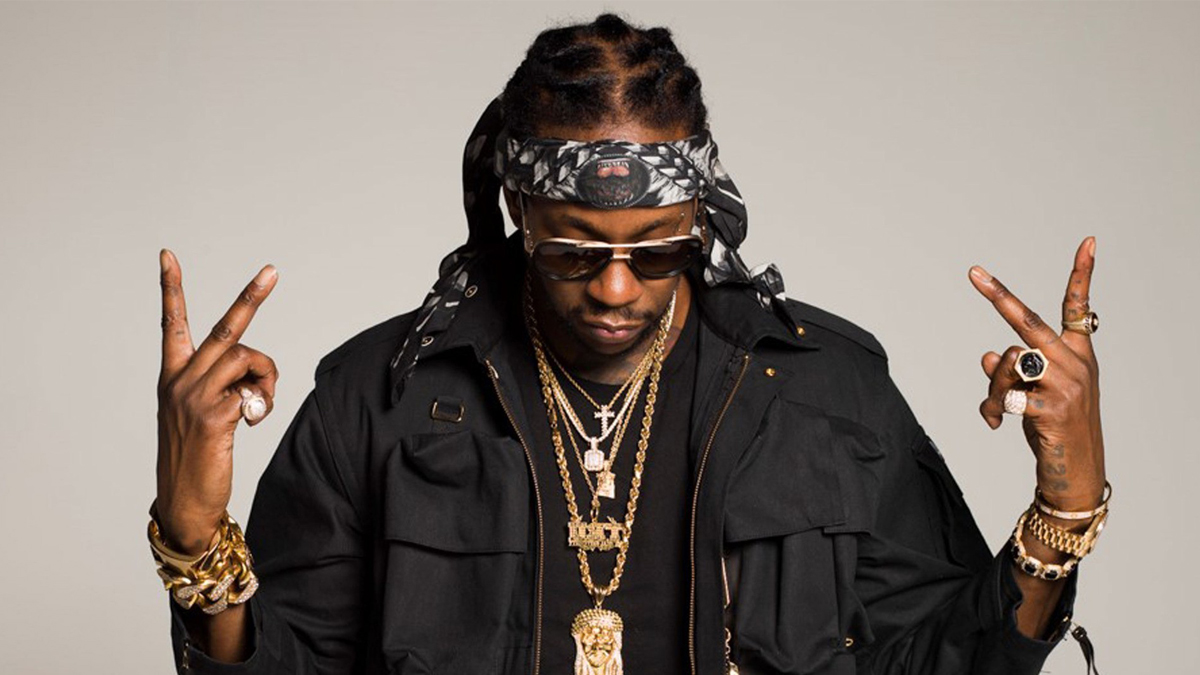 Former Alabama State hooper 2 Chainz went back to his HBCU roots with his new single: “Money Maker.” It’s the band anthem we needed.

2 Chainz is trying to give the people what they need.

The track is called “Money Maker” and features an interpolation of the Guy classic “Piece of My Love.” The band on the track was none other than Southern University’s “Human Jukebox.” It’s another feather in the cap for one of music’s favorite marching bands.

It was released in full a few hours later.

But 2 Chainz did make sure to spread some HBCU love before the track ended, shouting out several schools in the SWAC and SIAC.

Chainz, whose given name is Tauheed Epps, played two seasons at Alabama State in the mid-1990s. His musical break came a decade later as part of the group “Playaz Circle” and eventually a solo career that has resulted in one Grammy and many other awards.