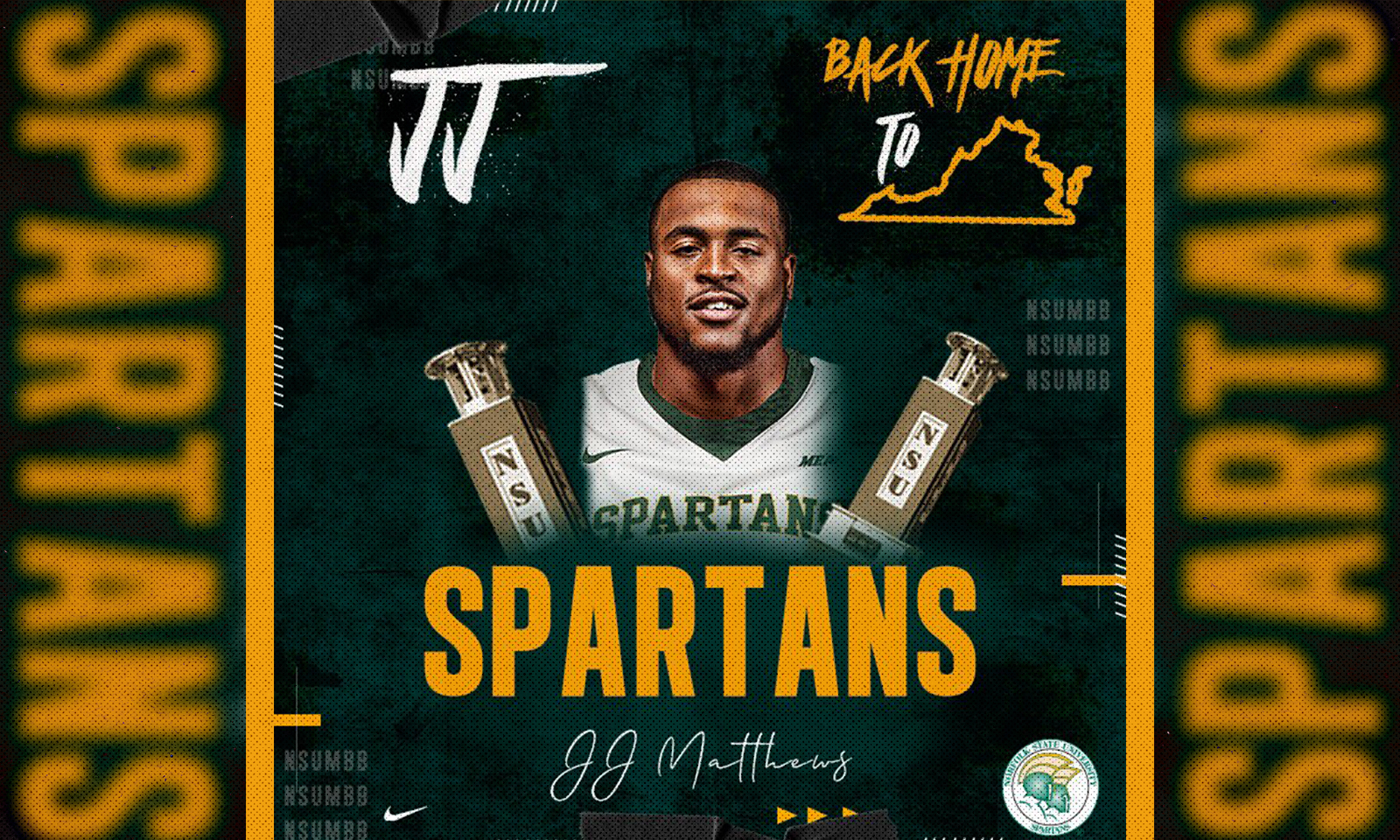 The former Arkansas State big man announced on Tuesday that he’ll be transferring to Norfolk State.

The Richmond native started his career at Towson after spending his prep career at Millwood High. He missed the entire 2016-17 season due to injury and then transferred to Moberly Area Community College. The 2018-19 season brought him to ASU where he averaged just under six points and 3.2 rebounds per game, mostly off the bench.

J.J. Matthews joins a Spartan squad that will have to replace several key players. Leading scorer Jermaine Bishop is about to start his pro career. His backcourt mate, Steven Whitley Jr., exhausted his eligibility as well.

Head coach Robert Jones and his staff made waves earlier this offseason by signing Nate Tabor. The four-star recruit chose NSU after de-committing to St. John’s earlier in the year.