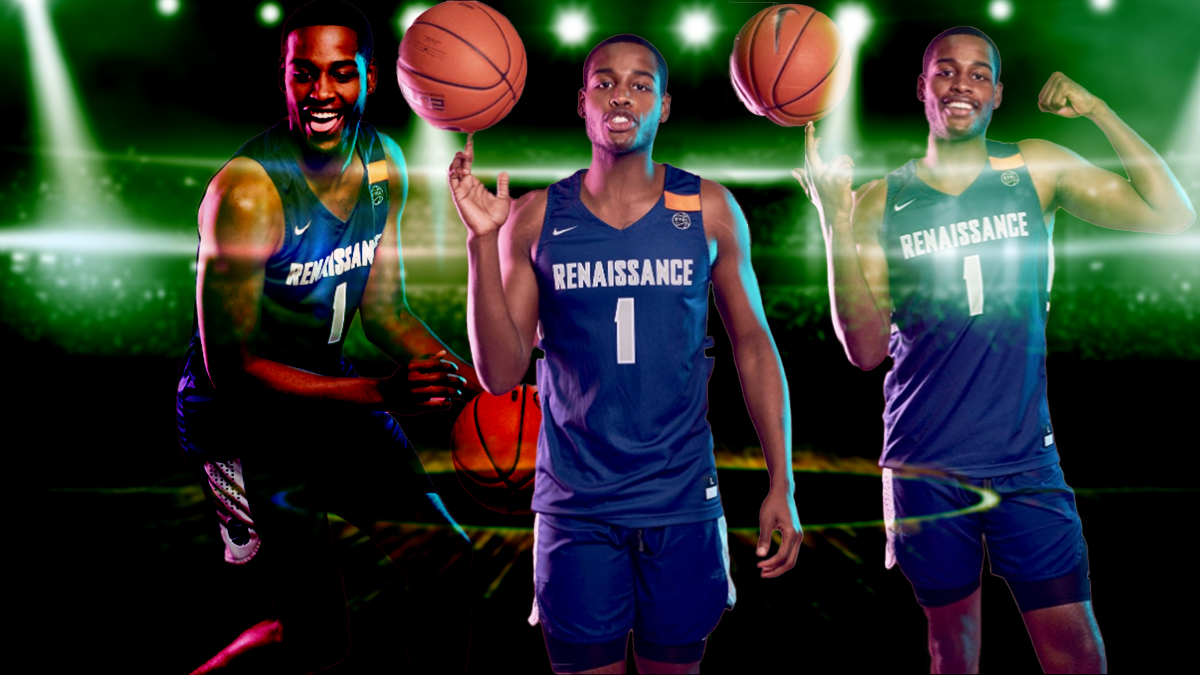 Initially headed to the Big Apple to play for Chris Mullin, Nate Tabor will head to the 757 to play for Robert Jones.

Nate Tabor isn’t a five-star recruit, but after being recruited by some Power Five schools, he’s decided to take his talents to an HBCU.

Tabor, an ESPN four-star and a 247Sports three-star rate player is headed to Norfolk State University to play for Robert Jones’ Spartans. He initially committed to St. John’s University.

The 6’5 wing committed to St. John’s prior to his senior season, but moved away from the school after Chris Mullin was let go as head coach.

Tabor was offered by UConn as well as  schools like LSU, Auburn and Texas Tech in addition to St. John’s and NSU. He was ranked in the top 75 in the Class of 2020 at one point before falling out of the top 100.

NSU will need help on the wings as last year’s leading scorer Jermaine Bishop has exhausted his eligibility.