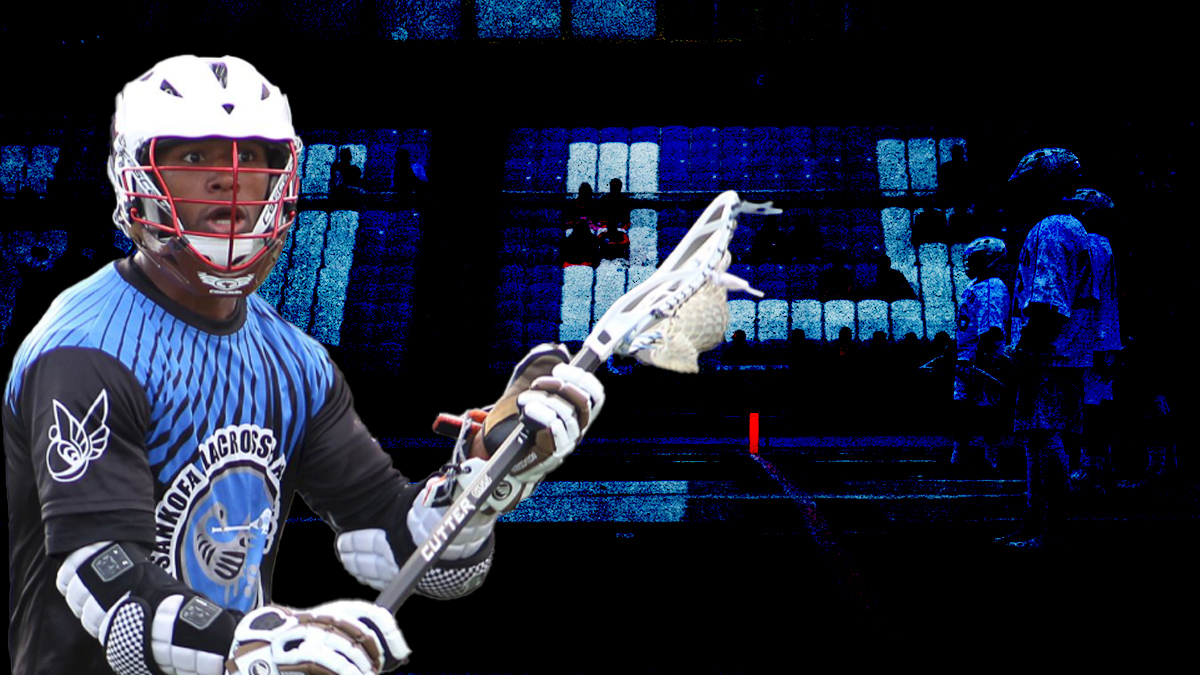 Chazz Woodson, a 757 native, will take over the reigns of Hampton University lacrosse.

“It is my extreme pleasure to welcome Mr. Chazz Woodson to the Hampton University family,” Hampton University Director of Athletics Eugene Marshall, Jr. said  “He comes highly recommended and with an impeccable background in lacrosse.  I am looking forward to seeing him with his team this year.”

Woodson joins the Pirates after serving as the Program Director and head at the Ransom Everglades School in Coconut Grove, Fla.  He recruited and managed two middle school and two high school teams. He also ran practice and game planning for the varsity team.

“What an honor and a blessing it is to come full circle and find myself back home in Hampton Roads,” said Woodson.  “I am exceptionally grateful to Hampton University President Dr. William R. Harvey,  for inviting me to join the Hampton University family, and the proud tradition of excellence that has characterized this school for so many years.”

He takes over a Hampton program that made waves this spring when it signed Aris Brown.

“I’d also like to thank Mr. Marshall for trusting me with the direction of a program that is the most unique in the country and, in my opinion, arguably the most important in lacrosse right now,” Woodson added. “I’m excited to work with him and his staff to build a program that exemplifies the University’s dedication to the promotion of learning, building character, and preparing students for positions of leadership and service.”

Woodson had a stellar career at Brown University, graduating in 2005 with a B.A. degree in Educational Studies with a focus on Human Development.  He scored 71 goals in 54 games, as he was a two-time All-Ivy League, All-New England and team Offensive MVP.  He was named to the Brown University All-Decade team for 2000-2009.

“It’s also important to acknowledge the work that was done by the men who preceded me, Coach Carter and Coach Devoe, and of course Mrs. Crawford,” Woodson said. “Their commitment to the men of this program is what has ultimately provided me an opportunity to step into this position of servantship.”

Woodson had a lengthy professional career after his time at Brown. He was selected 19th overall in the 2005 MLL Collegiate Draft by Long Island.  He had stops in Long Island, Boston, Los Angeles, Chicago, Chesapeake and Florida with the MLL.  Woodson was recognized as one of the most exciting players in the game in a decade-long career.

Woodson is well entrenched in the Lacrosse community as he is an At-Large Board Member for U.S. Lacrosse.  He is an owner and director for Sankofa Lacrosse Foundation. The group focuses on expanding the reach of the game, particularly in economically challenged areas.

The Norfolk Va. native attended Norfolk Academy until 2000. He played his senior year at the Blue Ridge School in Charlottesville before going to Brown.

The chance of his first collegiate coaching job was one that Woodson couldn’t pass up.

“It’s an exciting new challenge for me. But coaching is fundamentally about building and maintaining relationships,” he said. “That holds true no matter what sport or what level, and it’s not new to me at all. So, I’m looking forward to getting started.”

HBCU Gameday Lacrosse contributor Brian Simpkins had this to say about Woodson’s hiring:

“Chazz Woodson is a lacrosse legend from the 757 whose impact has shaped the way offense is run. His creation and operation of the Sankofa Lacrosse Alliance is integral to growing the sport in the Black community. Woodson has been a longtime supporter of HBCU Lacrosse at the club and varsity levels,” Simpkins said.

I was introduced to the sport of lacrosse during my adolescence while he soared through the pro ranks. This is a high flying hire for Hampton Lacrosse. We should expect an even stronger recruiting classes and a high powered offense. This maybe the biggest hire in all of college lacrosse.