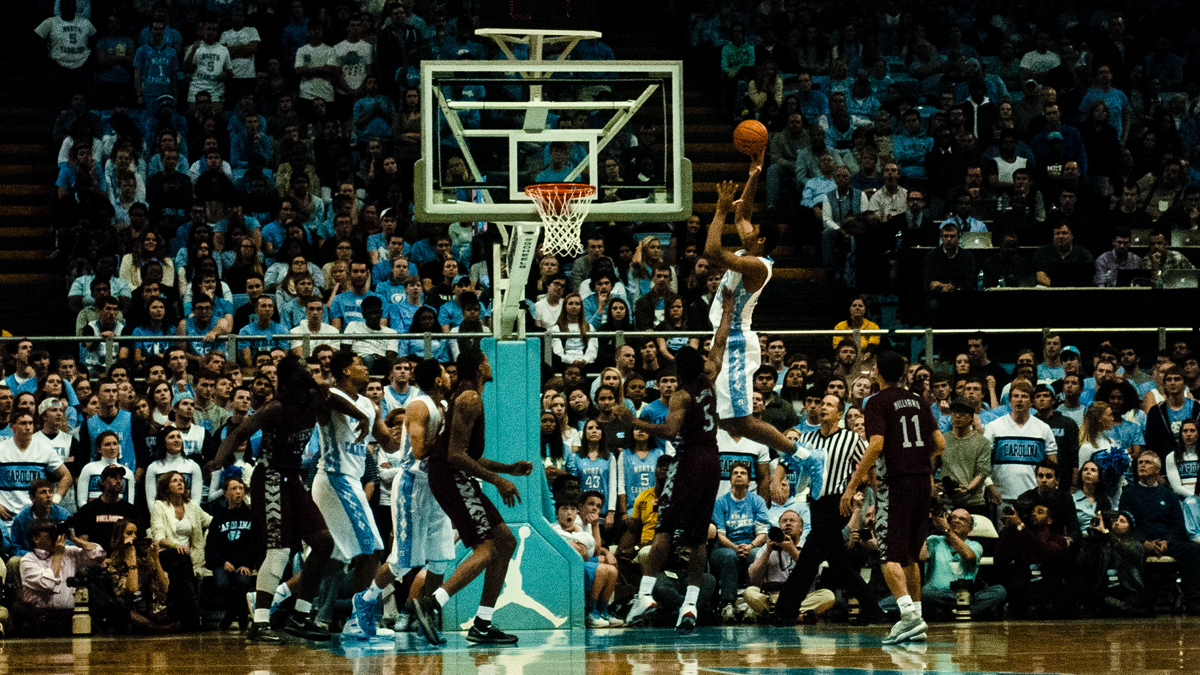 In football, we saw Southern University sign LSU transfer and 4-star player Davin Cotton a year ago and then follow that up by bringing in another Power Five transfer this year in former Auburn receiver Marquis McClain.

Southern University football assistant Chris Clark brought the #CultureShift to social media a year ago, envisioning a day where top talent would begin to choose HBCUs and that would shift the culture. Clark’s vision may be starting to become a reality but it takes more than coaching staffs to make this happen.

It takes the schools, the community, and more importantly HBCU fans and alumni. Many times kids talk about the love that they received at school X and how that influenced them to go to that particular school. Well, we must do the same thing at HBCUs. We must show these recruits that same love, we must sell our experiences to them, and help them understand the significance of making such a move. We must help kids understand that this decision isn’t just about sports but what happens after the final whistle.

Bottom line — if the school and athletic department that is capitalizing off of Black talent seems to think that saying Black Lives Matter publicly is too controversial or if they don’t want to upset donors over “political statements” —  then that school and program has decided that donors or a select group of fans’ feelings are more important than the lives of people that look like that Black talent.

If the Black life in a non-athlete that could possibly be a cousin, brother ,or aunt doesn’t matter enough to make a statement then the Black lives on the field and on the court are just commodities building wealth for people and an institution that fail to see them as human. Amenities are great things to have, but not at the expense of your humanity.