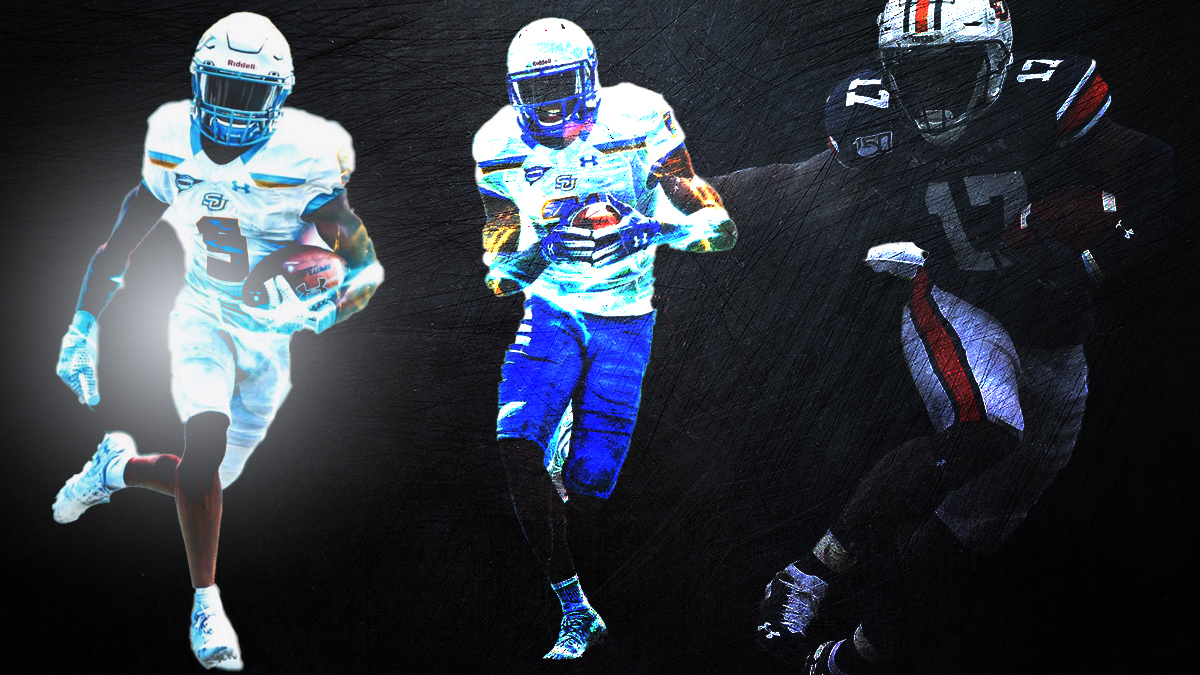 Southern just picked up a former SEC player to help in its passing game in Marquis McClain.

Alcorn State won’t be the only SWAC team trotting out a new weapon that started out in the SEC.

Former Auburn wide receiver Marquis McClain has announced that he will be continuing his academic and athletic career at Southern University.

The 6’2, 224 pound junior from Crestview, FL played in 10 games last season for Auburn. He caught just one pass for 37 yards, but the former three-star wide out should see plenty of more balls in Baton Rouge.

Southern has had success with former SEC receivers before, most notably Michael Haynes who started his career across town at LSU before becoming a legend at SU.