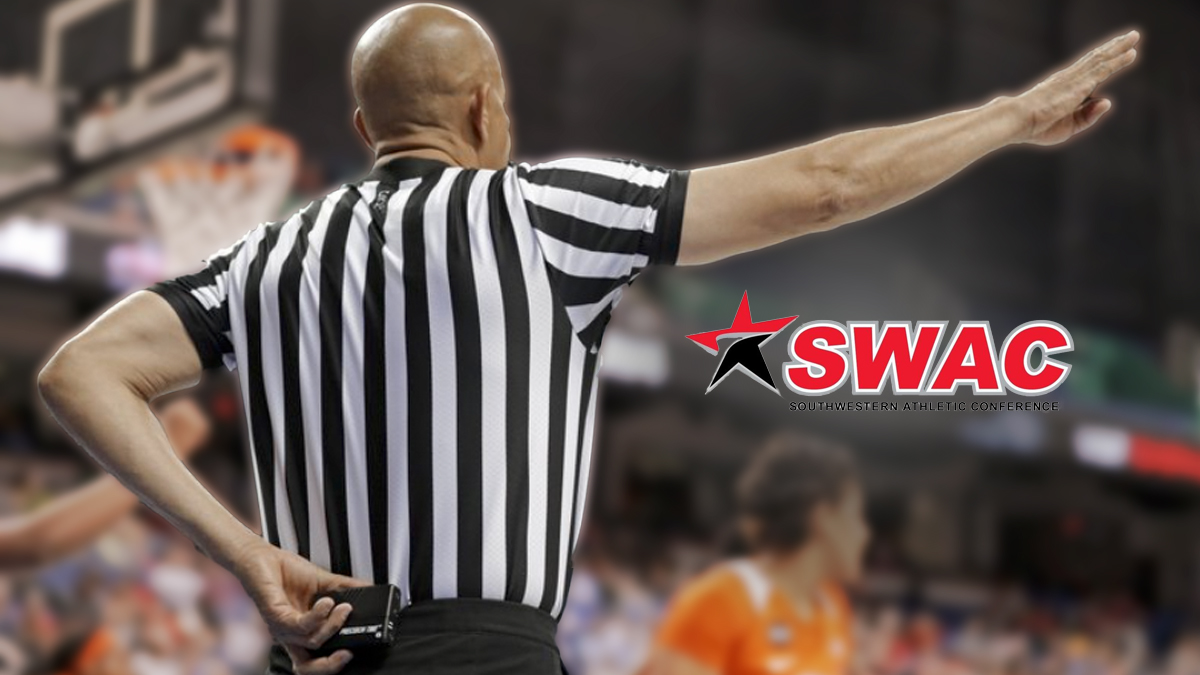 SWAC teams up with SEC, other conferences, to improve officiating

The SWAC hopes joining a consortium will improve its referees.

“We are pleased to enhance our basketball officiating program by welcoming the Southwestern Athletic Conference to our officiating consortium and to have a veteran official and coordinator like Reggie Cofer join our staff,” said SEC Commissioner Greg Sankey. “I appreciate the assistance of SWAC Commissioner Dr. Charles McClelland in developing this relationship and we look forward to collaborating with the conferences in the consortium to continue to improve our basketball officiating program.”

The officiating consortium was established to allow the conferences to collaborate on all officiating matters related to recruitment, education and training, scheduling and evaluation of officials in the sport of men’s basketball.

“The Southwestern Athletic Conference (SWAC) is excited to join the men’s basketball officiating consortium that includes the Southeastern Conference (SEC), American Athletic Conference, Atlantic Sun Conference (ASUN), Southern Conference and Sun Belt Conference,” said SWAC Commissioner Dr. Charles McClelland.” Collectively we feel that we currently have some of the best officials at the NCAA Division I level within our conference. We look forward to the continued growth and development this partnership will bring to our league as a whole. Our ultimate goal is to continue to have a high level of quality officiating across all games in our conference. Being a part of this consortium is undoubtedly a significant step in that direction.”

Cofer, who has served as Coordinator of Officials for the SWAC since 2009, was a Division I official from 1991-2005, working in the Southeastern, Atlantic Coast, Big South, Colonial and Southern conferences. He was selected to work in the NCAA Tournament from 1999-2005, including two Sweet 16 appearances and the 2003 NCAA National Championship game. He was also an NCAA Regional Officiating Advisor and an SEC Officials Observer.

SWAC teams up with SEC, other conferences, to improve officiating