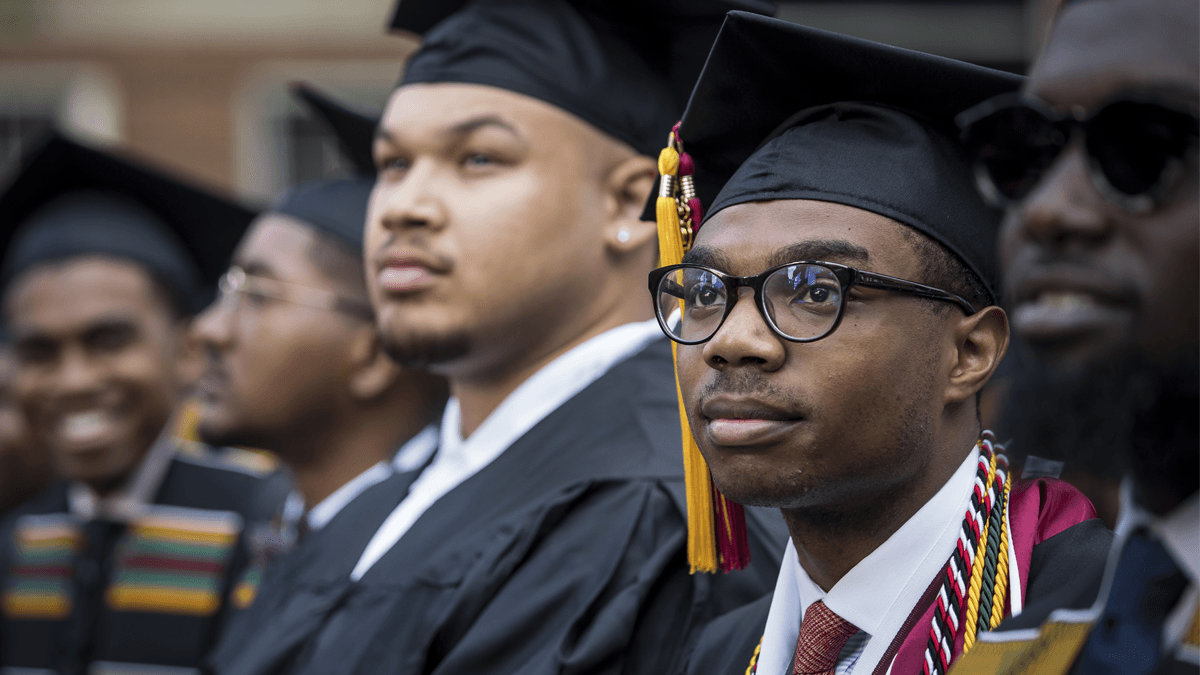 Reed Hastings and his wife thought that now was the perfect time to make a huge statement.

Hastings and his wife, Patty Quillin, are distributing $40 million donations in three separate directions. The United Negro College Fund (UNCF), as well as Morehouse College and Spelman College, will all receive funding.

“The amount of tragedy really did get us to focus and say, ‘let’s do something now that will be supportive of these great institutions and give people some sense of hope,'” Hastings told CNBC’s Andrew Ross Sorkin. “This moment is not the first time that racism has reared its, you know, terribly ugly head.”

The donation to Morehouse will go toward its College Student Success Program. At least 200 students will graduate debt-free thanks to the creation of the fund. The history-making contribution is the largest gift to Morehouse College in the institution’s l53-year history. It will contribute to a record year in which the college will raise more than $105 million.

“This life-changing gift from Patty Quillin and Reed Hastings will fund a new generation of Morehouse Men who will be prepared to use their talents to lead and shape America into the nation that it should be—a beacon of opportunity that respects and values the contributions of people of all races, genders, and backgrounds,”  said David A. Thomas, President of Morehouse College. “I appreciate their generosity and confidence in Morehouse’s record as a voice for truth and justice for marginalized people in the world.”

Second-year in a row of a record donation to Morehouse

Under the Student Success Program, Morehouse can solicit and accept donations to reduce or eliminate student loan debt. Robert F. Smith made the first donation to the program. The philanthropist, founder, chairman, and CEO of Vista Equity Partners famously donated $34 million to cover the costs associated with federal loans for the Class of 2019. Those loans have been paid off.