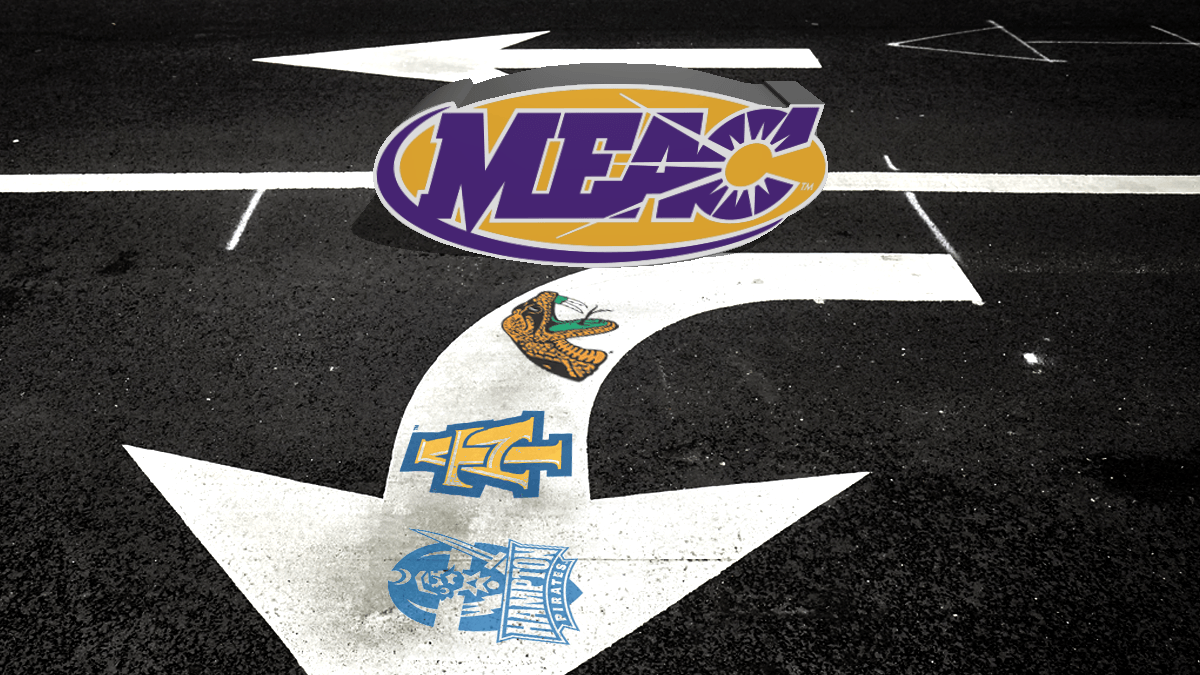 FAMU’s planned move from the MEAC to the SWAC leaves a lot of things up in the air.

The cat is out of the bag — FAMU has its eyes on the SWAC, and it may soon land there. But what will this move mean moving forward? There are still a lot of questions unanswered, but here are five burning ones:

5. What will be the MEAC’s course of action?

If FAMU’s BOT votes to move from the SWAC to the MEAC, which is almost a certainty now that the cat has been let out of the bag, what is the future of the MEAC? With FAMU’s move, the conference will have had five schools defect (Winston-Salem State, Hampton, Savannah State, NC A&T and FAMU) since 2010 alone. That leaves nine remaining members, two of which (Maryland-Eastern Shore and Coppin State) do not play football.

Do they try to hold on to the seven that they have? Convince a D2 school or two to pay the $1 million fee and invest more-money in a post-COVID environment? Try to recruit a few other FCS level PWIs to make history? These are tough days in Norfolk.

4. How will the SWAC deal with an unbalanced number of teams?

The SWAC currently consists of 10 institutions from Texas to Alabama. The addition of FAMU would place the SWAC at an un-even 11 programs. Would the conference simply add FAMU to the East and keep things moving? Abolish the divisional format for football? Or all-together?

3. Will the SWAC look to add another member to balance things out?

While it would be foolish to turn down a school like FAMU just because you didn’t have even divisions, it just makes it easier if you do. The moment we broke the news, there was speculation as to whether FAMU’s long-time running partner Bethune-Cookman would be coming along? Or perhaps, the ultimate SWAC wet dream — Tennessee State University — will finally decide to squad up and join the 100-year old conference? Or maybe a team from the SIAC (Tuskegee? Morehouse?) will finally decide to take the leap forward?