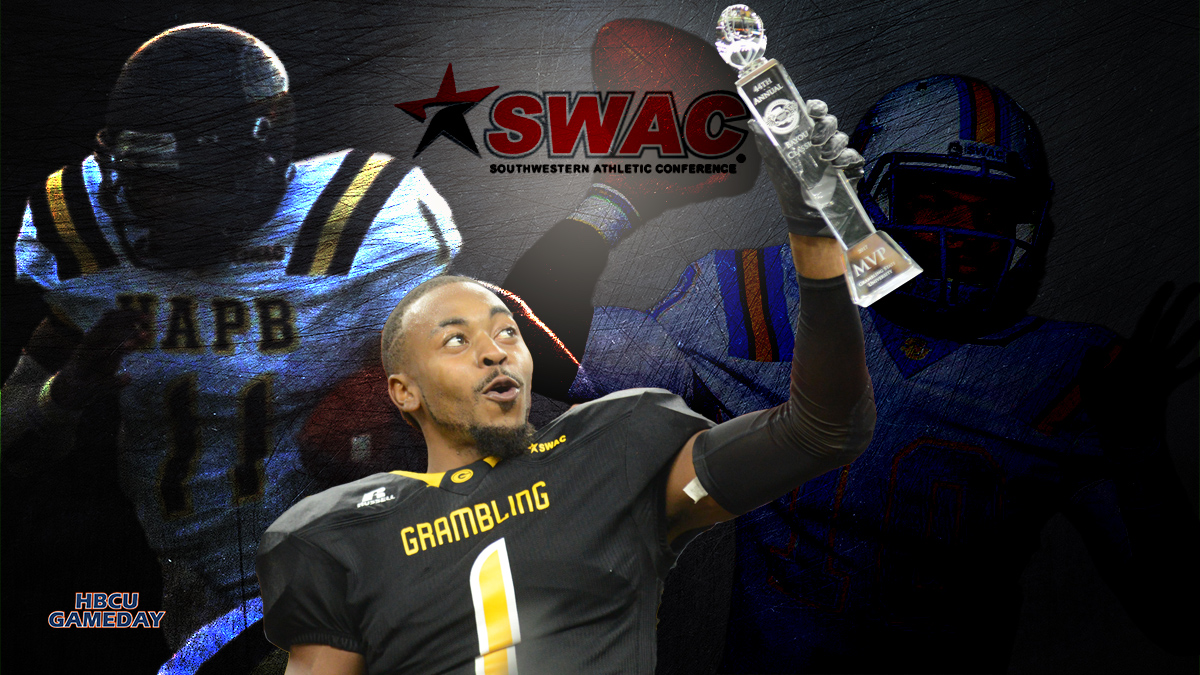 It’s hard to talk SWAC Football and not mention the quarterback position. For generations the night sky in the Deep South has been filled with footballs that were placed there by some legendary quarterbacks.

From Darnell Kennedy at Alabama State, Air McNair I and II (Steve and Fred) at Alcorn State, to Doug Williams and Shack Harris at Grambling, and Willie Totten at Mississippi Valley. The SWAC has been the home of some of the most prolific passers in the history of college football. In the 2010s there were a few quarterbacks who would add their names to the list of SWAC folklore. Let’s take a look at the top five quarterbacks of the 2010s to play in the SWAC.

On paper Jerry Lovelocke was an offensive coordinator’s dream! He stood 6 feet and 5 inches tall and tipped the scales over 200 pounds. Once Lovelocke hit the field in 2011, he gave the fans at Prairie View a lot to cheer about and kept a lot of defensive coordinators up at night. In his first season of action he passed for 1,020 yards and 10 touchdowns. What people will remember from the 2011 was his 259 passing yard performance against rival Texas Southern in his very first start of his career.