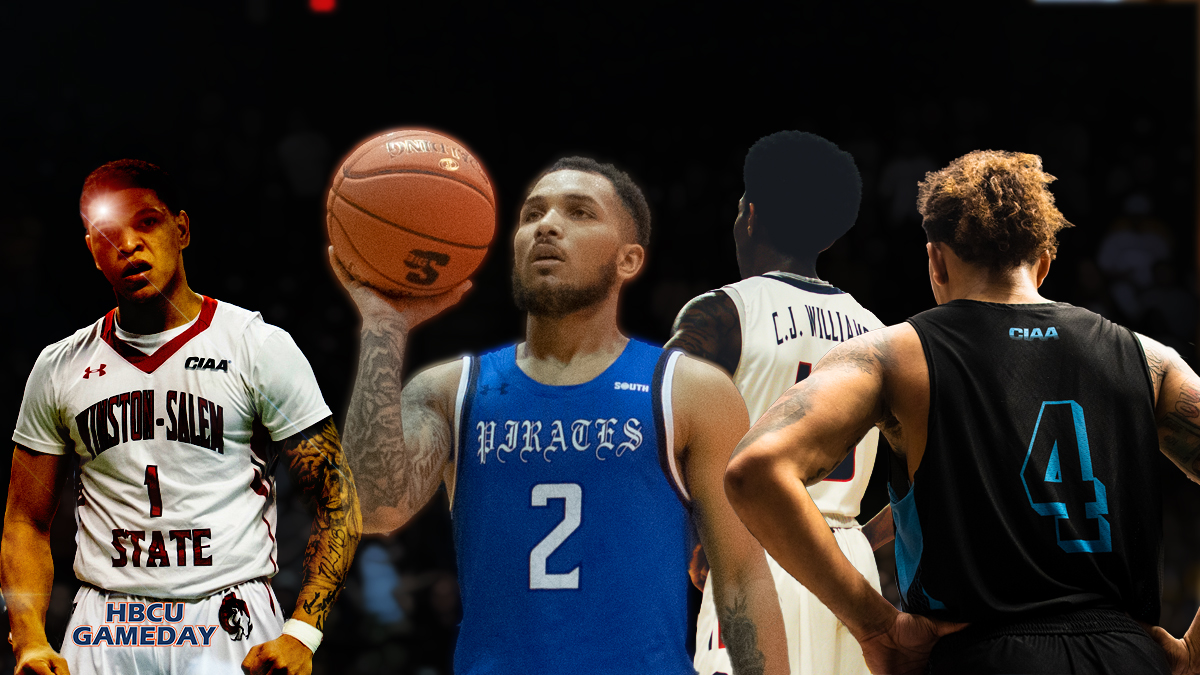 These players weren’t five star recruits, but they will go down as HBCU Hoops Legends.

The Coronavirus has impacted all of American life, including college basketball. The COVID-19 pandemic hit the United States in the middle of March, interrupting Division I basketball tournaments as well as the NCAA D2 Tournament.

Several HBCU seniors—whether knowingly or unknowingly— played their last college basketball game in March (or in the CIAA’s case, February.)

It’s no secret that the top recruits in high school basketball never choose HBCUs. It’s been that way since integration, and honestly even before that. (See Chamberlain, Wilt and Alcindor, Lew).

It was news last summer when two top recruits, Makur Maker and Joshua Christopher, were even considering Howard University. One of the biggest stories this year has been North Carolina Central and North Carolina A&T offering LeBron “Bronny” James Jr. a scholarship during his high school freshman.

Yes, in a dream world, the top talent would have a come to (Black) Jesus moment and start the redistribution of talent that would rock the basketball world and bring the Power Five to their knees.

The reality, though, is that there are many talented student-athletes that matriculate through HBCUs, leaving their mark on our programs forever. The 2020 senior class of HBCU basketball has several stars who chose their schools straight out of high school and have now left their lasting legacy.