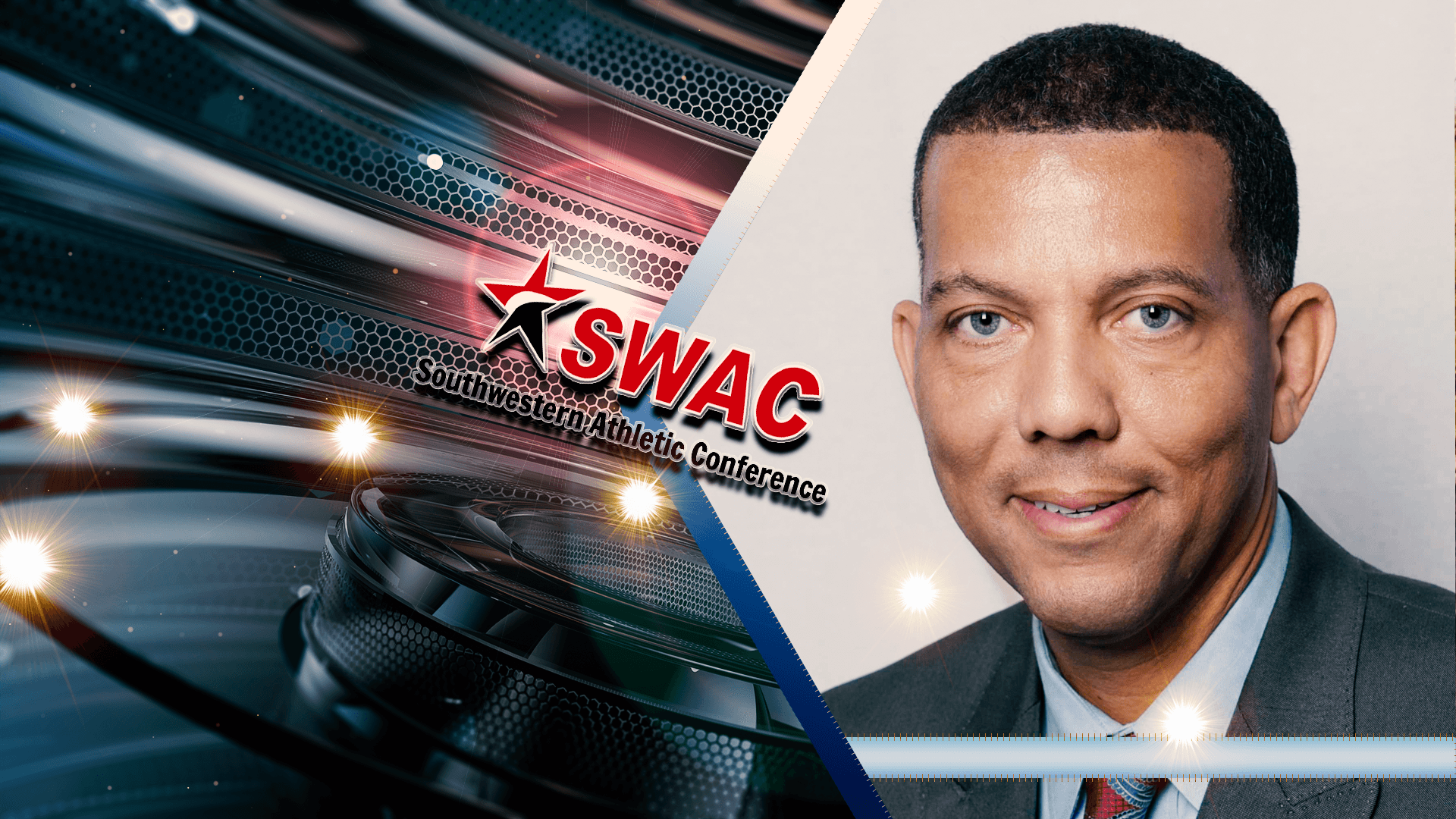 SWAC holding steady despite loss of revenue from NCAA

The SWAC is built to ride the rough wave ahead thanks to a bit of prudence.

When the Coronavirus pandemic forced the cancellation of the NCAA basketball tournament, it sent shock-waves through the coffers of college athletics. The tournament raked in $933 million last season, with a lion’s share going back to the conferences. This year’s payout will be significantly less. The NCAA voted on March 26 to distribute $225 million to schools this June, which is $375 million less than the $600 million it was scheduled to distribute to schools in April. Some conferences are very worried about what the future holds, the SWAC is not.

I spoke with SWAC Commissioner Dr. Charles McClelland during an episode of HBCU Conversations and he detailed some prudent choices the conference made in the past that are now paying off.

One example he spoke about at length was the SWAC’s decision not to televise games weekly on the ESPN 3 platform. Games on ESPN 3 are primarily produced by the schools or the conference office. The production costs for those games aren’t covered by the network and the quality generally isn’t network level because of the resources required.

Other FCS conferences who are in effect “auditioning” every week for an invite to the FCS playoffs feel the need to be on ESPN 3 every week. This comes with a weekly price tag. The SWAC has long since ditched the FCS playoffs and is more selective about televising games. McClelland wants SWAC games to have the right look at the right price. Quality over quantity.

“We had 16-17 games and it went well. Other conferences are saying we want all of our games on. Well, where we spent ‘x’ amount of dollars they spent ten times that to get all of their games on. Some games people watched, some games people didn’t. All of our games were heavily watched. But we didn’t have to spend ten times more like other conferences spent,” McClelland said.

The rainy day came and having spent its money wisely was a saving grace for the SWAC. The conference is well steeped in doing more with less, so the blow of canceling March Madness lands a little softer. In fact, the SWAC sees itself being in a better financial position than it has been in years past.

“With our ability to go out and get additional sponsorships, with our television contract with ESPN and the Celebration Bowl along with the resources we will get from the NCAA the SWAC is going to be just fine. We think that we will still be able to distribute to our member institutions, which we haven’t distributed in quite some time.”

But there is still a lot of unknown variables with COVID-19. The cancellation of spring sports is sad, but it’s not the same as impacting fall sports.

“The scary part for us is how long this thing lasts. If it dips into football season it’s going to dip into our television revenue and some of our sponsorship revenue, but we have a contingency plan for that.”

While the entire sports world remains fluid, the SWAC knows that it has some breathing room for now. If things continue to worsen with the virus and our ability to return to public gatherings, there is a plan for that as well.

SWAC holding steady despite loss of revenue from NCAA