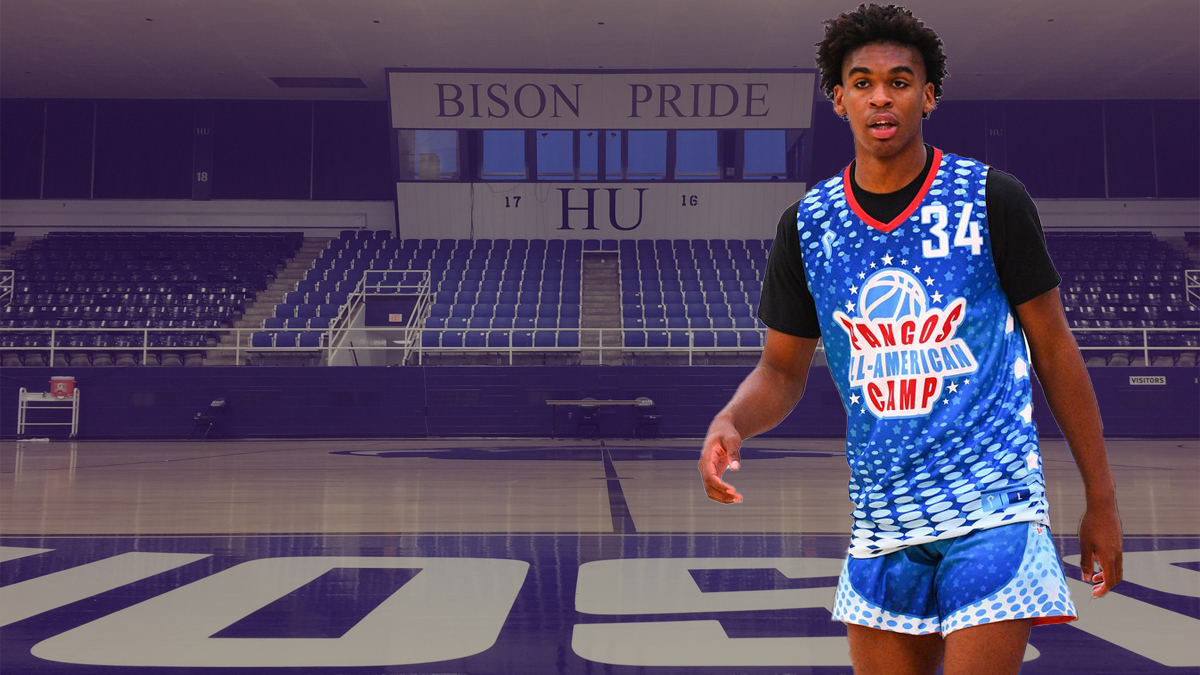 Joshua Christopher, a consensus top guard in the 2020 class, is the latest blue chipper taking a visit to Howard University.

Christopher talked to The Atlantic’s Jemele Hill and informed her of his decision to take a visit to Howard University this weekend. Christopher is the second player in recent weeks to take announce an upcoming visit to the prominent HBCU. Makur Maker was the first to express his interest in Howard late in August.

In fact, after news of Christopher’s visit went out, Maker tweeted something thousands of HBCU fans and supporters would love to see.

The Fab Five was a group of five freshmen who decided to commit to the University of Michigan in 1991. The group, which included future NBA all-stars Chris Webber and Juwan Howard, as well as long-time pro Jalen Rose, reportedly thought about transferring to an HBCU at one point during its time in Michigan. That never happened, and getting one five-star recruit to an HBCU still seems like a pipe-dream, but may not as much as it did even a few months ago.

It has been recognized in basketball circles with social media growing, that younger players understand their influence on the culture of basketball. Christopher elaborated on understanding his cultural impact to The Atlantic.

“I know there are a lot of kids that have told me they look up to me, that are inspired by me,” he said.

One of the most intriguing quotes that Christopher had was simple and true when you are not looking at recruiting on a bigger scale.

” Not all kids can go to Kentucky and the Dukes and all the other high-major programs that are on ESPN every night.”

However if Christopher and Maker make their way to Howard, it’s safe to assume many more eyes and cameras will descend on Burr Gymnasium, and potentially, other HBCUs.