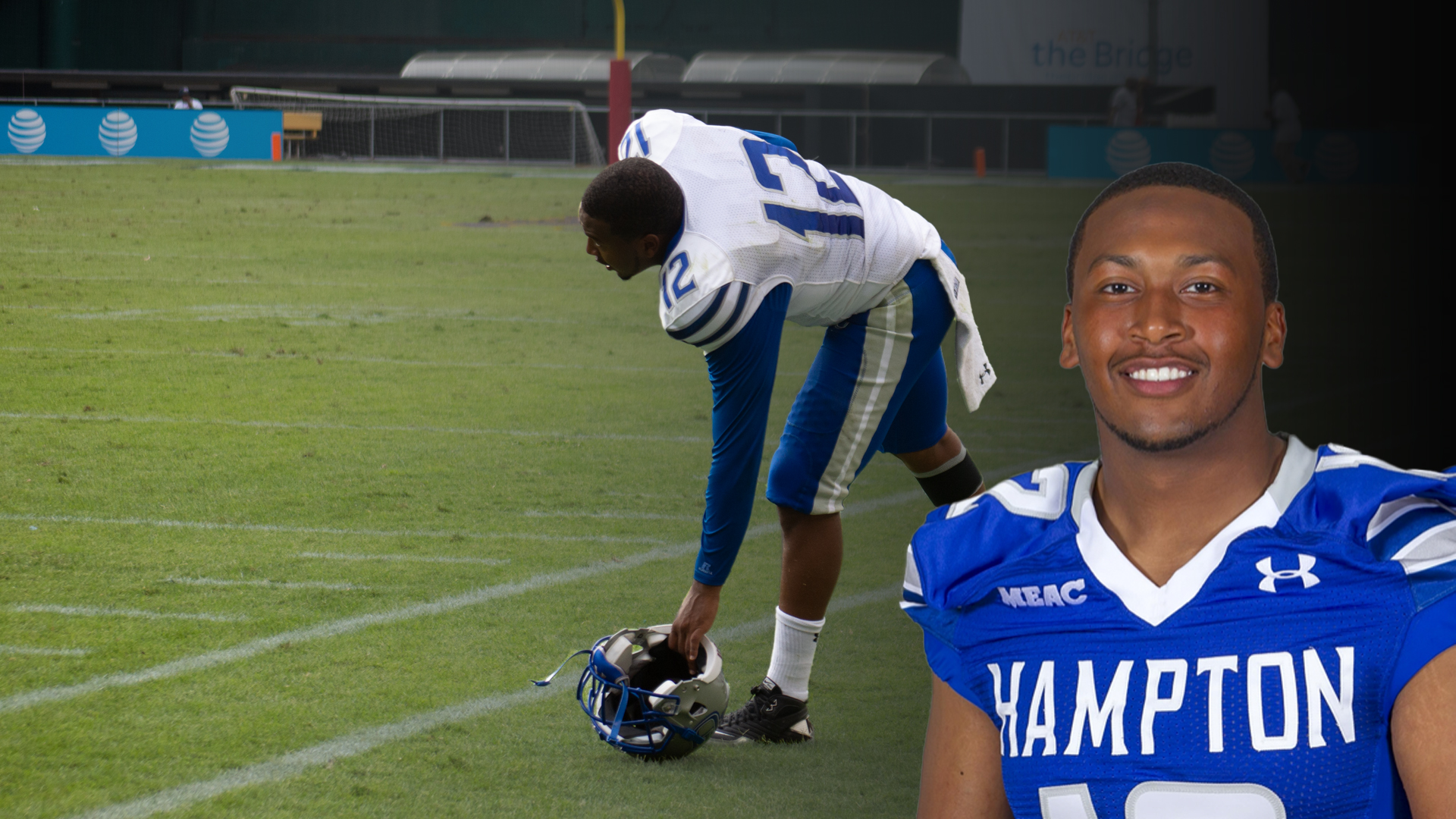 The former Hampton star and MEAC intern is headed to the LA Rams.

Another former HBCU quarterback has landed a job with the Los Angeles Rams.

Former Hampton quarterback Jaylian Williamson has been hired by the NFL franchise as its Player Engagement Fellow.

Williamson will assist with programs that support rookies’ transition mentally, physically and financially as they adjust to life in the NFL. He will also help provide resources and programs for current athletes to set them up for success on and off the field; and focus on the personal and professional growth of NFL players and their families during their playing career and life beyond the football field.

A star quarterback at Oscar High School in Chesapeake, VA he took his talents to Hampton in 2012. He was a three-year starter at quarterback before an injury caused him to miss his entire senior season. He returned to finish his career and earned All-MEAC honors to cap a career that included records for most passing yards in a game (407) and completions (32).

Since graduating he’s interned in the MEAC office in the department of compliance and championships.

“We are excited for Jaylian,” MEAC Commissioner Dr. Dennis E. Thomas said.  “One of the goals of our internship program is to provide the interns real-work experience and improve their skillset so they will be more attractive to the workforce. Jaylian continues a long line of interns who have moved on to gain meaningful employment. We wish him well.”

Last month the Rams hired former Winston-Salem State star and NFL quarterback Tory Woodbury as an assistant coach after he served as a scout previously.