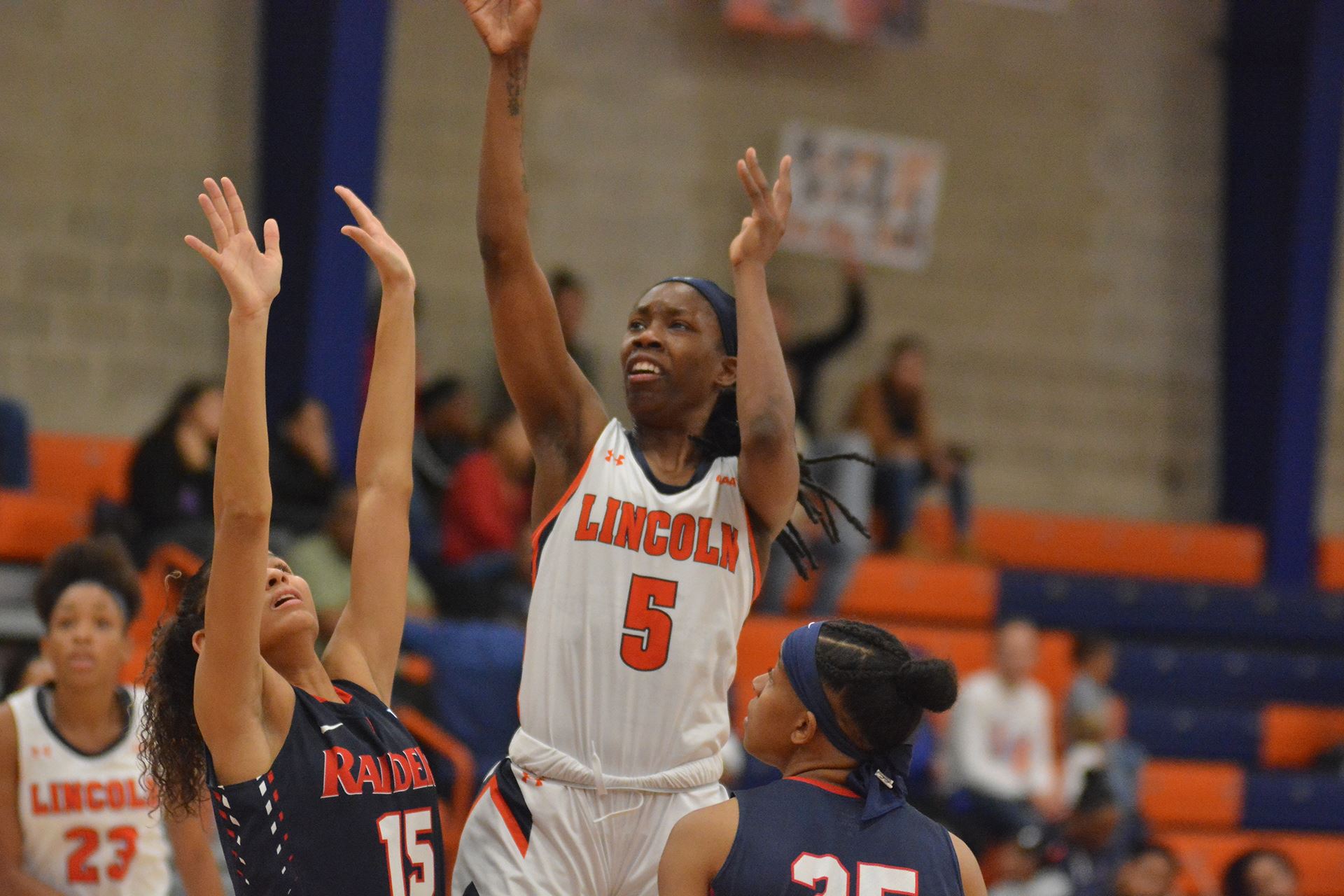 Murray the only player from the Central Intercollegiate Athletic Association (CIAA) among the 40 players (10 All-American, 30 honorable mention All-Americans) honored by the WBCA this year.

This is the fifth post-season accolade for Murray following the conclusion of the 2019-20 season.
She earned her second consecutive Eastern College Athletic Conference (ECAC) Division II Player of the Year honor earlier in the week and prior to that became the first Lincoln women’s basketball player in the program’s division II era history to earn All-Region honors.  She also earned the 2020 Central Intercollegiate Athletic Association (CIAA) Player of the Year and All-CIAA honors after leading the Lions to their best record in program history at 23-6 and their first ever national ranking.

Murray put together one of the best seasons in program history in 2019-20, ranking among the conference and national statistical leaders all season long and etching her name into the Lincoln record books several times as the season progressed.

At the CIAA Tournament last month, Murray became just the second player in school history to score 500 points in a season while also breaking the school’s single-season scoring mark with 512 total points. In 28 games, she averaged a league-leading 18.3 points per game.  Murray also set Lincoln’s single-season free throw percentage mark, shooting 82.5% for the season (second in the CIAA).

In her two seasons at Lincoln Murray totaled 891 points, ranking 13th on LU’s all-time list. She is the Lions’ all-time leader in free throw percentage (81.5%) and three-point field goal percentage (39.1%).  The senior guard finished her career with the second-highest scoring average in program history (18.2 points/game) which is also the highest scoring average in Lincoln’s division II era history.  Murray ranks among Lincoln’s top 15 all-time in 14 different statistical categories and in the program’s top 25 in 21.