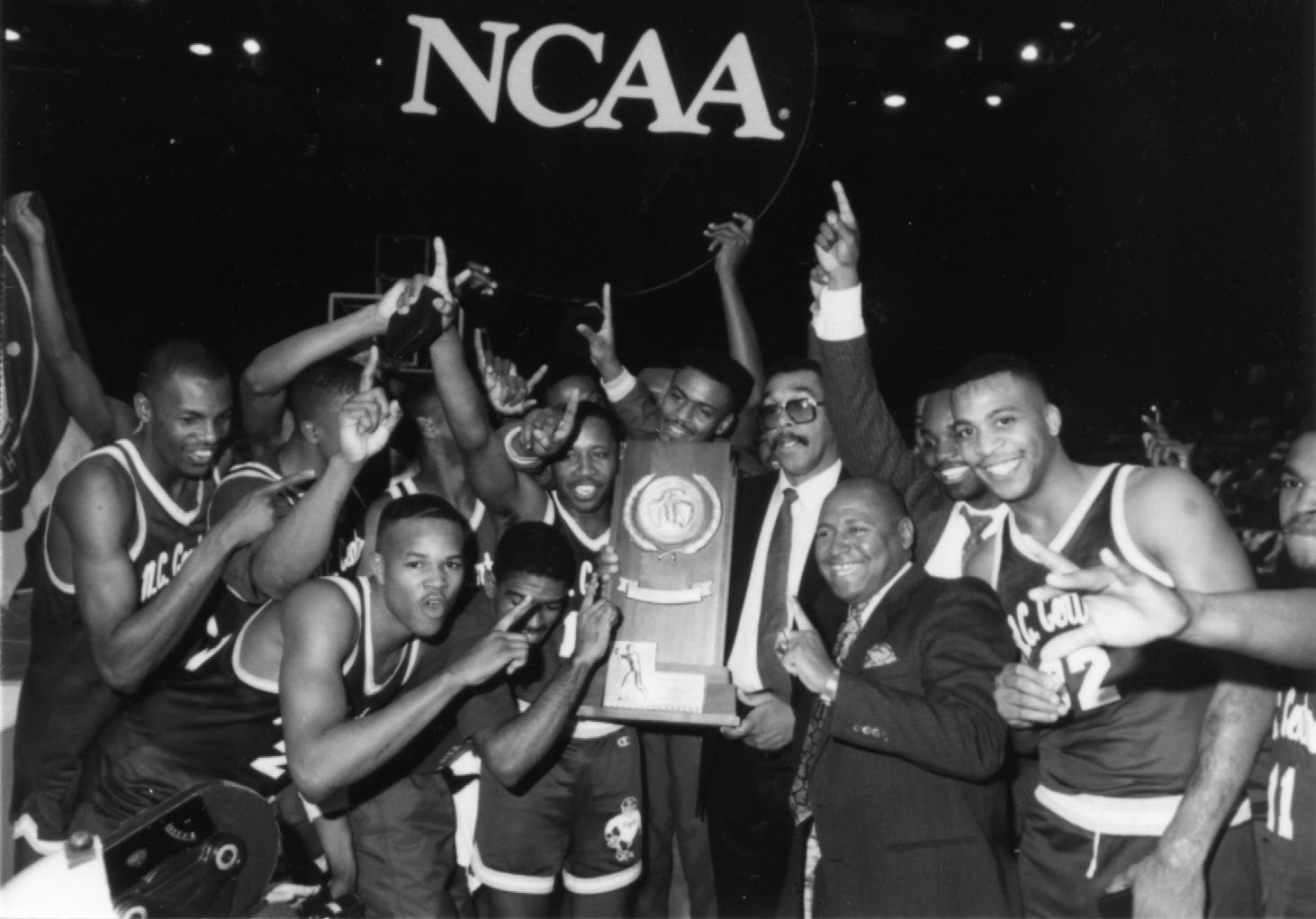 After defeating Norfolk State (67-64) and Virginia Union (60-55) to win the regional title, the Eagles edged Sacred Heart, 58-57, in the national quarterfinals when Dominique Stephens made the first of two free throws with no time remaining. In the semifinals, NCCU cruised past Jacksonville State, 90-70.

Head coach Michael Bernard was named Coach of the Year by the National Basketball Coaches Association.

As a team, NCCU led the nation (NCAA Division II) in scoring defense (56.0 points allowed per game) and field goal percentage defense (38.9 percent). The Eagles finished the season with a record of 28 wins, 4 losses. The team was also inducted into the NCCU Athletics Hall of Fame in 1997.