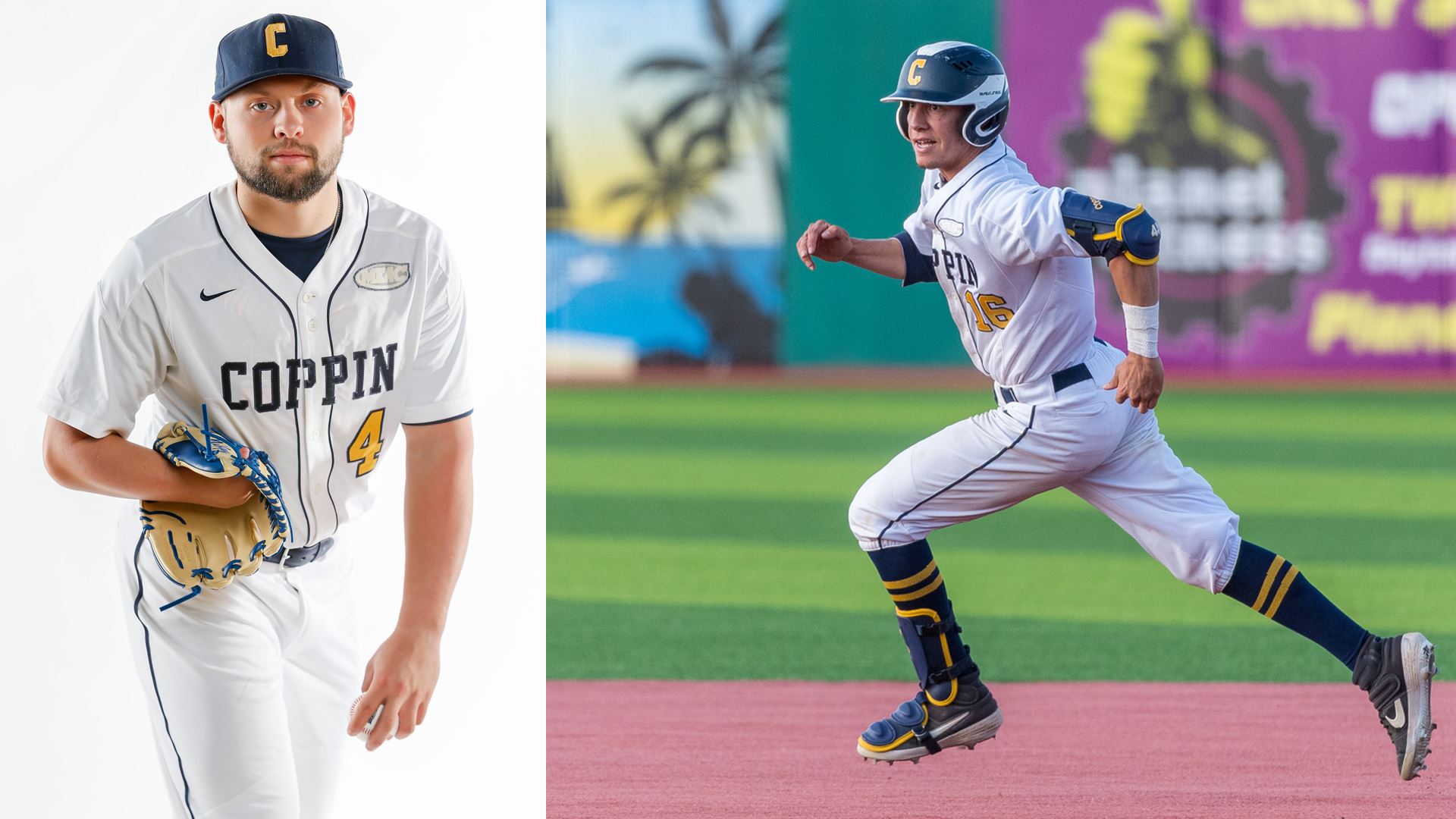 Eagles survive despite Georgetown having go-ahead runner on base in the ninth.

BETHESDA, Md. – Coppin State’s baseball team held on for a 6-5 victory at Georgetown University on Tuesday afternoon at Shirley Povich Field.  The victory improves the Eagles to 2-5 on the year while the Hoyas move to 3-9.

Up Next: Coppin is back in action on Wednesday, March 4 when it travels to Lehigh for a 3 pm first pitch.