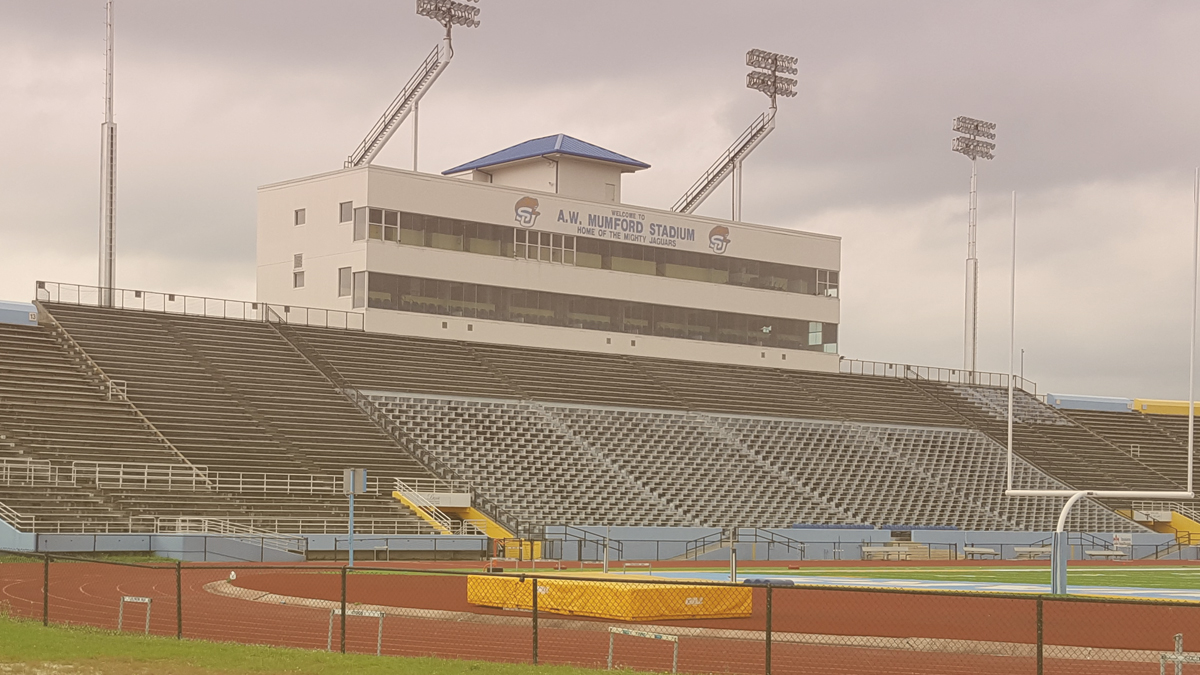 Southern and LSU will play each other for the first time in two years. But LSU will make a visit to Mumford this spring.

Construction on LSU’s Tiger Stadium forced the defending national champions to look elsewhere to play its spring game, and its neighbor to the north has answered the call.

Southern University AD Roman Banks says the paperwork for the game should be completed soon to make it official, according to WAFB’s Jacques Doucet. The date and time have not been announced.

Banks told Doucet he wants this to be a community event.

The two schools will play each other for the first time in 2022.