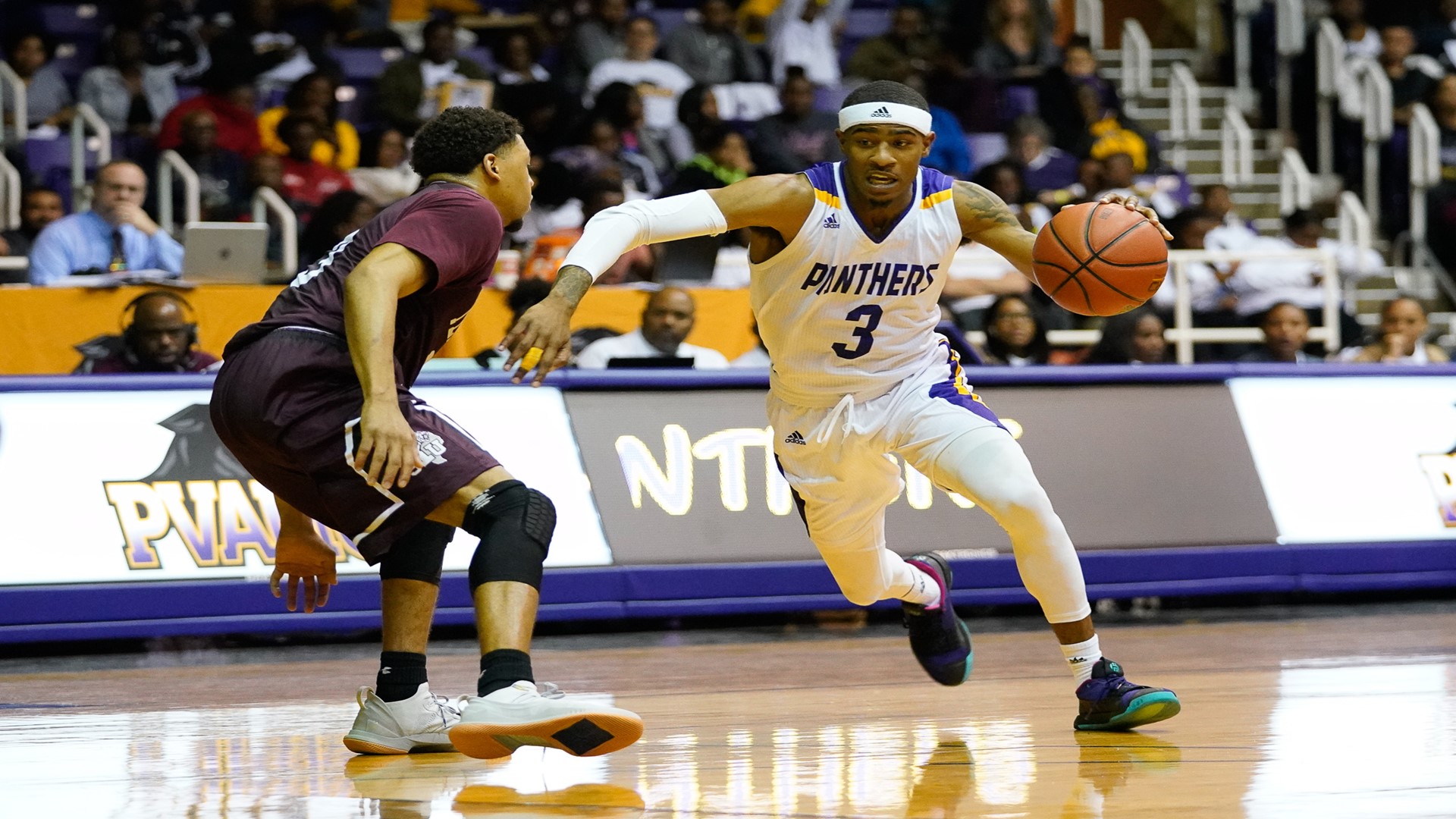 A nationally televised SWAC matchup turns ugly at the end

Prairie View A&M remains in first place in the SWAC after a 70-61 victory at home. But a post-game scuffle in the handshake line turned into a full out brawl across the court on national TV.

The game was a testy one that aired on ESPNU. Both teams were in the double bonus as the game concluded as PVAMU finished their opponents off with free throws.

In the handshake line, tempers flared and players had to be held back. Seconds later, players and personnel were running across the court as a bigger scuffle ensued.

All dramatics aside, Prairie View has a one-game lead over Texas Southern in the SWAC standings. Gerard Andrus had 19 points and seven rebounds for the Panthers. Jonas James scored 17 for Jackson State.