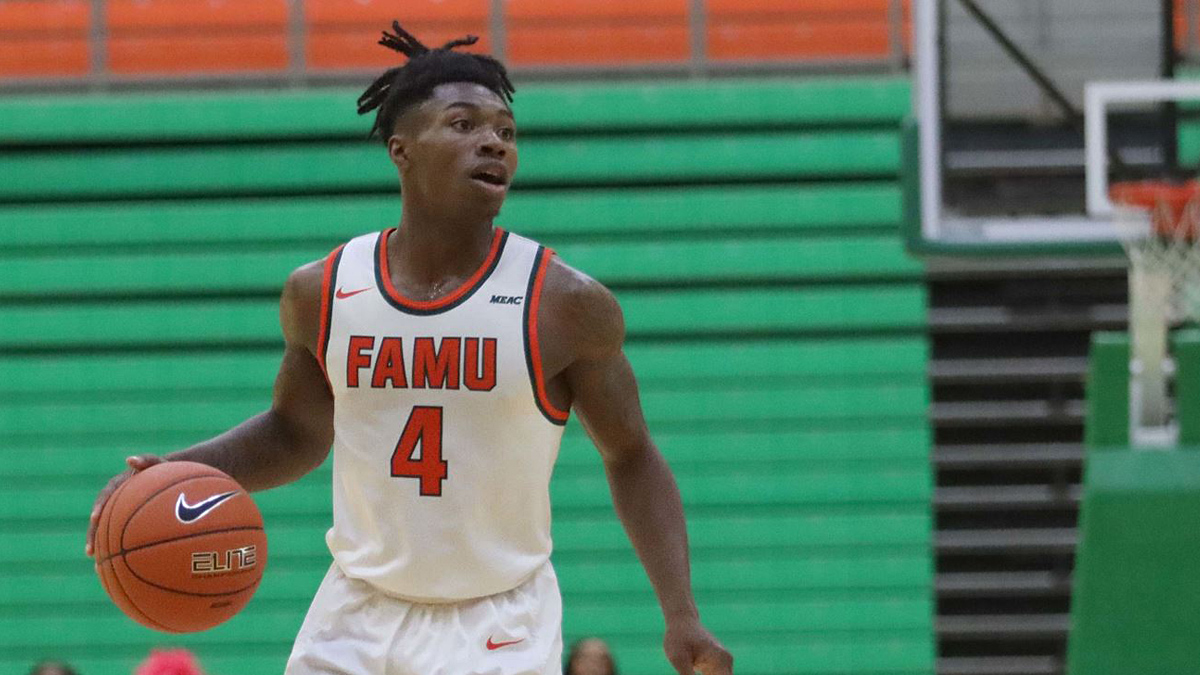 Florida A&M (10-13 overall, 8-4 MEAC) trailed, 37-34, at the half and needed a Rod Melton, Jr. layup with five seconds remaining in regulations to send the game into overtime. In the first overtime, FAMU got a jumper by Bryce Moragne as time expired to send the game into the second overtime and Delaware State (3-21, 2-8) had one final opportunity to win the game, but John Crosby’s 3-point attempt was off the mark, giving FAMU the road win.

Core came off the bench and was 7-for-10 from the floor, including 3-of-4 from long range and 12-of-16 from the free-throw line to lead FAMU in scoring with 29 points. In addition, he pulled down seven rebounds, dished out two assists and had one steal. Melton registered 23 points, six boards, two steals, and two assists, while MJ Randolph finished with 13 points, nine boards, three assists, and one steal. Moragne tallied a double-double of 12 points and a career-high 12 rebounds, along with two steals and one assist.