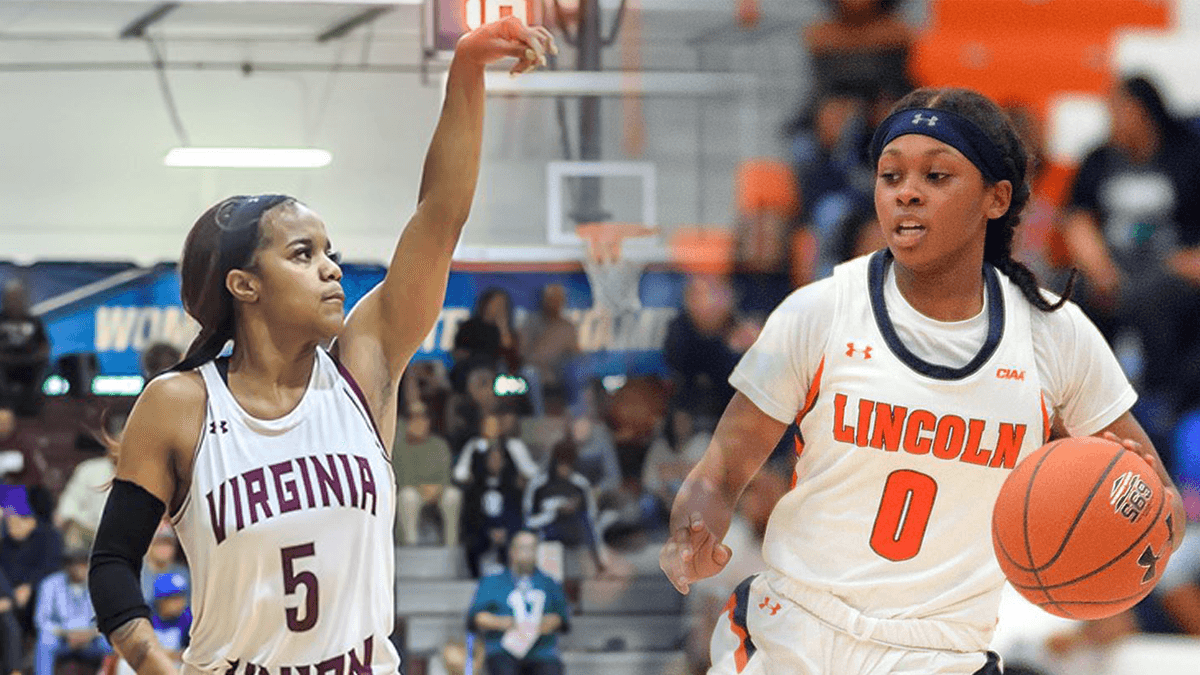 The loss drops the Lions record to 23-4 overall and 12-2 in Central Intercollegiate Athletic Association (CIAA) games.  The Panthers improve to 20-3 overall and 11-2 in league play.   The loss was the Lions first in divisional play with their record falling to 6-1 in CIAA North division games.

It had been over a month since the Lions had a bad day on the court and Saturday’s game was one of the rare few that they have seen all season long.  Lincoln struggled to make field goals despite getting open looks at the basket shooting just 28.1% for the game and just 13.6% (3-22) from three-point range.  Lincoln was also out-rebounded 43-31 despite holding a slight 13-11 edge on the offensive glass.

The action was back and forth throughout the first quarter with neither teal pulling away and both teams deadlocked at 12-12 at the end of the period.  The back-and-forth battle extended into the first five minutes of the second quarter before the Panthers produced a 12-5 run to take a 32-24 lead at the break.

The Panthers opened up the second half with a 10-3 run to take a double digit lead at 42-27 and maintained their 15-point lead heading into the final quarter.  The Panthers extended the lead to as many as 19 in the final period as the Lions tried to rally.  Lincoln however would come no closer than the final score.

The Lions will conclude their regular season with a road contest at Bowie State University on Saturday, February 22, 2020.  Tipoff is at 2:00 p.m.