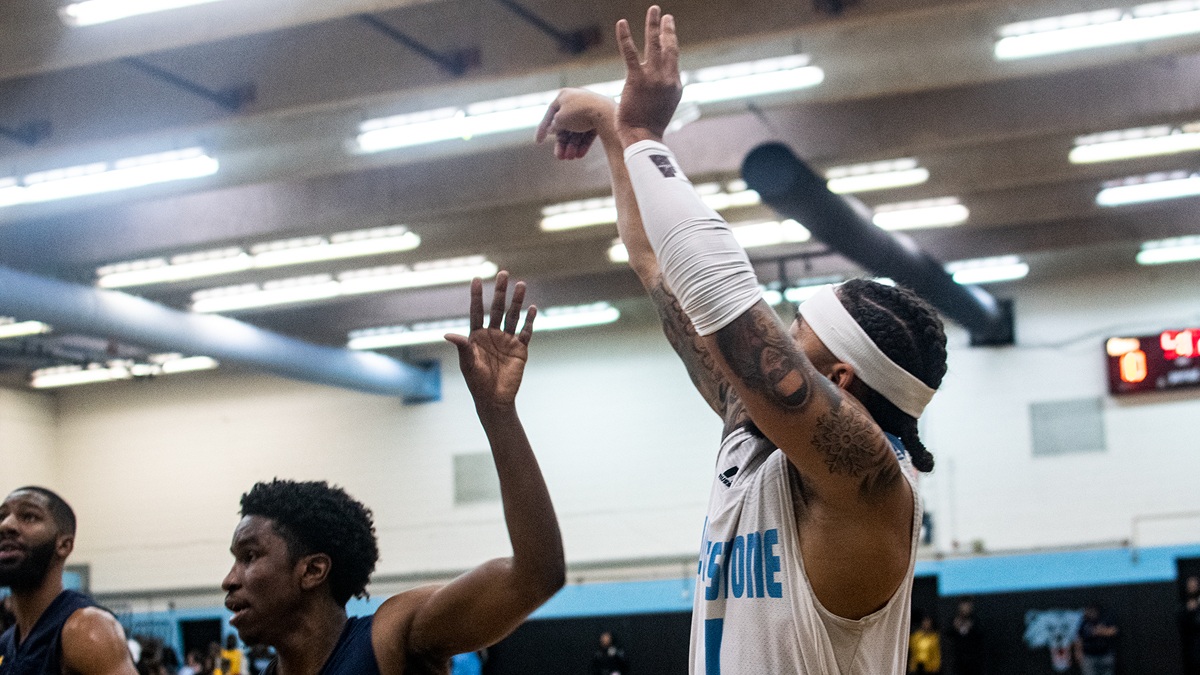 Breaking down the CIAA Player of The Year candidates

As the CIAA Tournament inches closer, the race for the CIAA Player of The Year is heating up.

The clock is winning down to the start of the CIAA Tournament, with just two more weeks of play following Saturday’s games.

Though a lot of basketball is still to be played, it’s not a bad time to start prognosticating who will get postseason honors, including Player of The Year.

Heading into Feb. 8-10th’s slate of games, here are some of the candidates and their stats.

One of the most feared scorers in all of Division II basketball, Leach has carried the load for VUU this season. His 23.7 scoring average leads the CIAA and is one of the best in the country. VUU relies heavily on on him as he plays 35 minutes per night.

Like Leach, Ray is capable for going for 30 any night, and he often does. His 23 points per game are second in the CIAA only to leach, but he also averages 5 assists per game.

He also has to play major minutes (37.1) on a squad that has been, quite honestly, the biggest disappointment in the CIAA. Expected to win the CIAA by many (including myself). There’s still time for LC to get it together, and if it moves up in the standings it may help Ray’s cause.

After playing the background to Amir Hinton this season, Kelley has shown that he’s more than capable of being option no. 1. His 20.4 ppg are just behind Ray and Leach, but he shoots at a much higher percentage from the field (49.7), the 3-point line (44.6) and the free throw line (91.7).

He’s also had to be on the court practically all the time for Shaw who is currently at the bottom of the CIAA South (5-18, 2-11 in CIAA).

Colon has had an up-and-down career at Winston-Salem State since winning CIAA Rookie of the Year in 2016-17. His senior season has been his best, both and an individual and as a part of the CIAA South-leading Rams.

The Jacksonville, NC native averages 17 points per game in just 28.7 minutes per game. He’s shown ability to score as a starter or off the bench. He’s also come up with several big games during WSSU’s current seven-game winning streak, including a 31 point performance against JCSU in a first-place matchup.

Breaking down the CIAA Player of The Year candidates