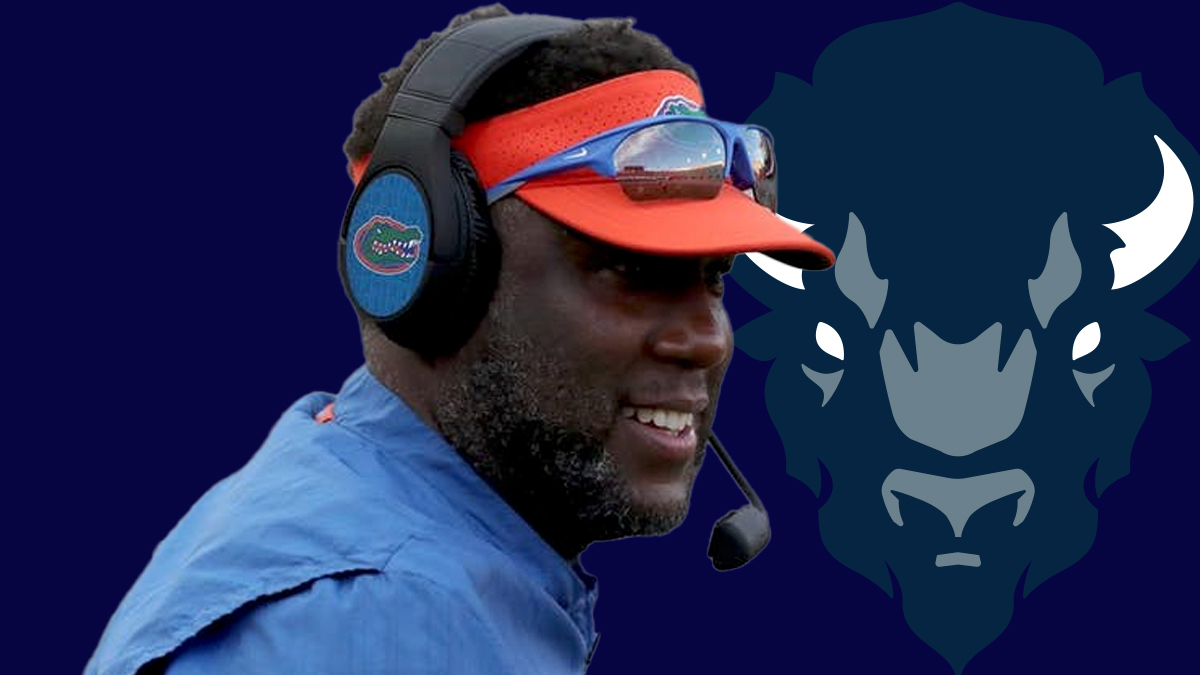 Howard, looking to turn the page on the Ron Prince Saga, has a new head coach.

It looks like Howard University finally has its third coach in as many years in place.

Howard has hired Florida tight ends coach Larry Scott to take over its program, according to a report by ESPN.

The 42-year-old Scott has never been a full-time head coach at the college level, however he did lead Miami (FL) to a 4-1 record as an interim head coach in 2015.

Scott will take over a Howard program still reeling from a year-long experiment with Ron Prince as head coach which basically ended prior to the season. HBCU Gameday published a letter written by parents alleging verbal abuse and other disturbing allegations, which prompted Howard to start an investigation that ultimately led to Prince and the school parting ways.

Scott has a reputation as a serious recruiter, and Howard will need it as signing day is coming up shortly. This hire, no doubt, took longer than many people would have liked but after the selection of Prince in 2018, its understandable that the athletic department would be slow on the trigger.